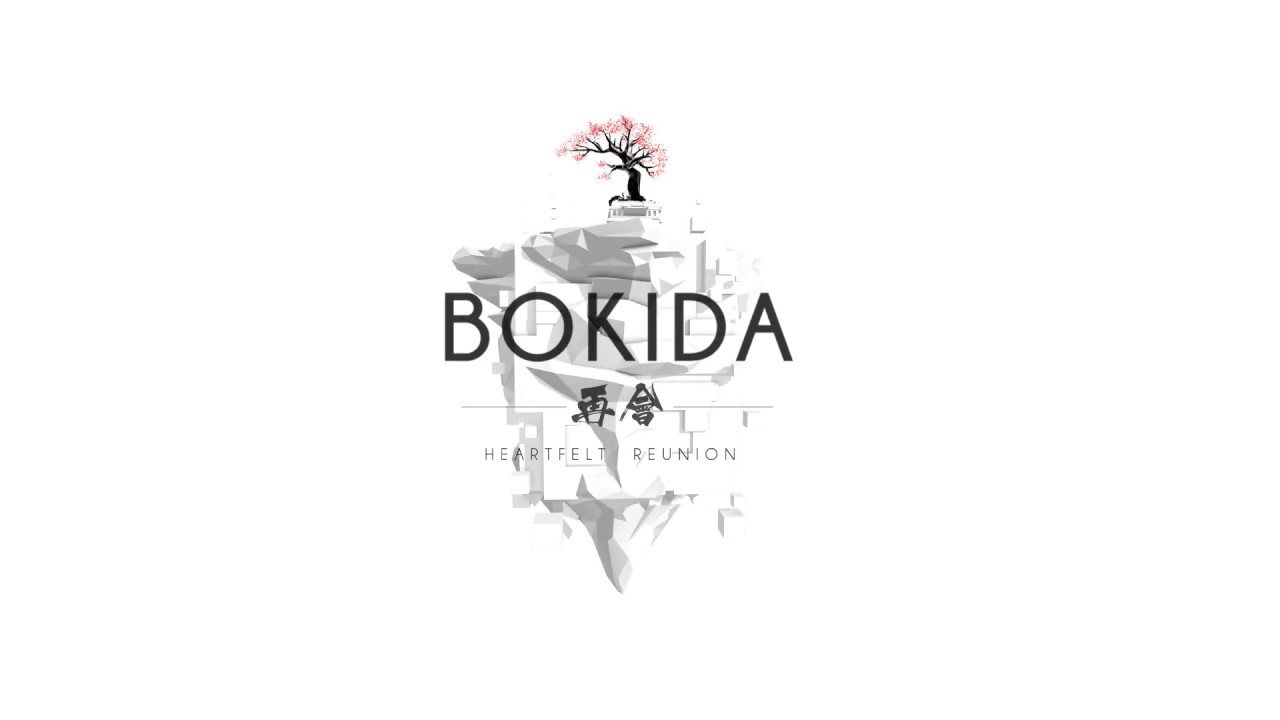 Bokida: Heartfelt Reunion, an adventure game with puzzle elements set in a minimalist open world, releases for Windows on May 17, 2017 when Rice Cooker Republic brings its experience to Steam.

Bokida takes place on a dormant, seemingly monochromatic world of light that gradually reveals its beauty, expanding the palette of colors. The light world dances through time and space in concert with its long-lost dark counterpart, hoping to one day reunite with its lost lover.

Players control the dark world’s messenger, gliding across and exploring the light world’s vast surface, as they uncover hidden secrets and solve puzzles on a journey to help the separated partners come together. The messenger builds, alters, pushes and removes structures across the planet, free to shape the landscape as they wish.

Completing puzzles adds color to the world, opening new possibilities for exploration. At the end of these colorful transformations lies the answer to the mystery of the two worlds. What will happen when the messenger succeeds in awakening the light world? Can they bring the two soul mates together?

With no antagonists to distract from the landscape and the messenger’s journey, Bokida provides a soothing atmosphere in which players can explore at their own pace.

After receiving an IGF 2014 honorable mention for Best Student Project, the former students at Rice Cooker Republic devoted years of full-time work to Bokida. Their hard work earned them an official selection for IndieCade Europe in 2016.

“Bokida inspires a sense of awe and wonder as playful curiosity leads everyone down their own path and to each successive secret,” says Vincent Levy, designer and writer of Bokida. “Players create their own way through the world, at their own pace, crafting a unique experience in this beautiful world.”