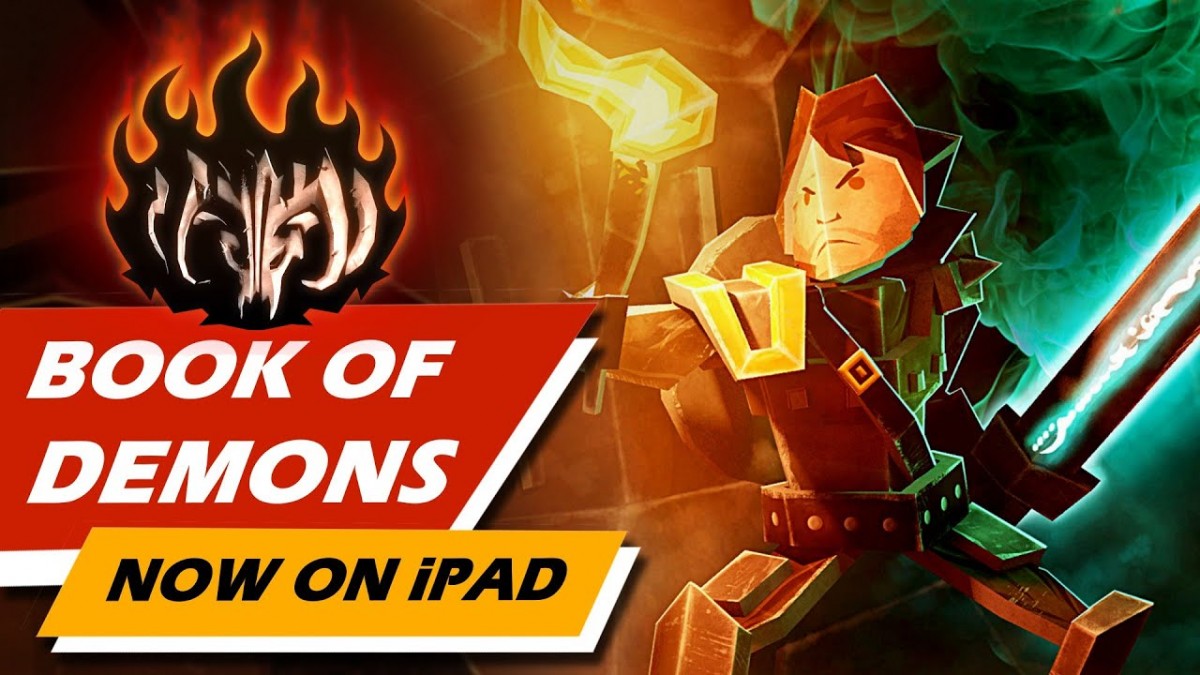 Book of Demons, Thing Trunk’s unique deck-building, papercraft Hack and Slash, is getting a Tablet Edition and landing on Apple App Store.  Ready your iPads to save the Paperverse by tapping, slashing and wielding magic cards on your way through the Archdemon’s dungeons.

The PC and Mac version of Book of Demons (available on Steam) had an outstanding launch in December 2018 and was met with Very Positive reactions from the gamers.  Over the last year, and during the earlier period of Early Access, the game amassed a notable number of industry awards, including CEEGA 2019 Best Design and Casual Connect 2016 Best Game Art.

The iPad version of the game has been re-balanced, optimized for touch and features all of the elements that PC gamers have come to love:

The game works on all iPads that run iPadOS 13.

Get Book of Demons: Tablet Edition on Apple App Store