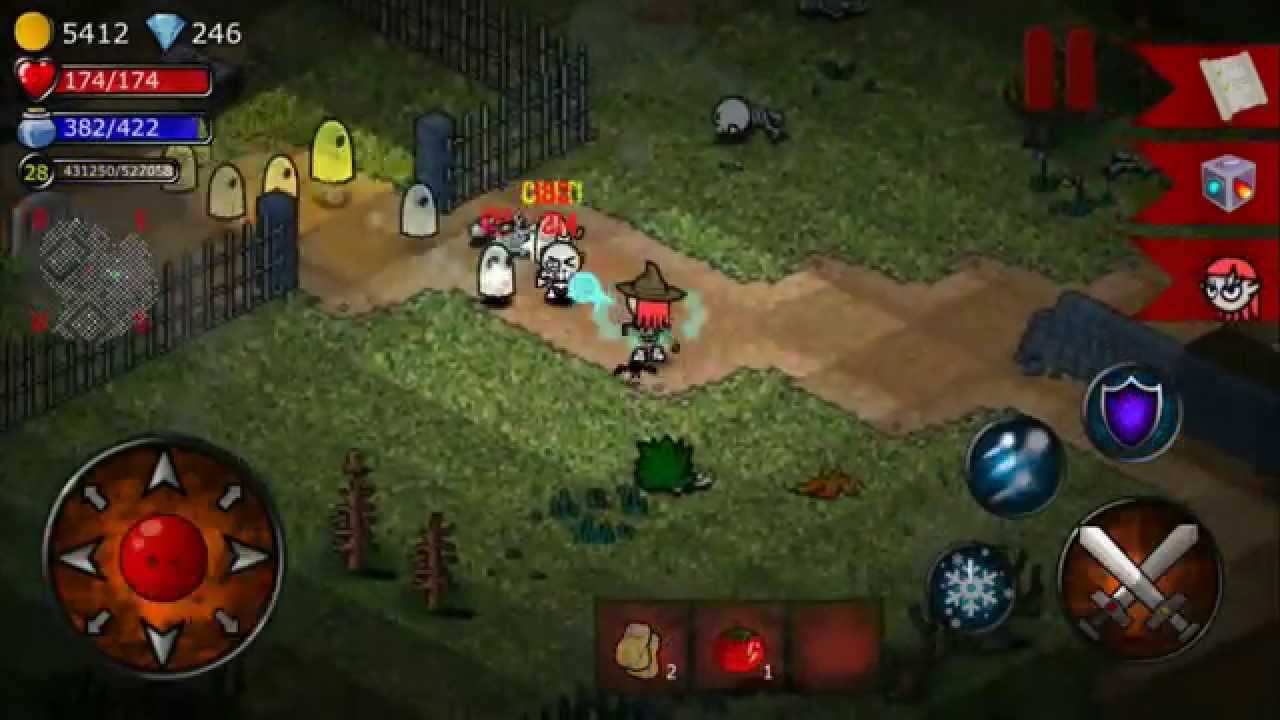 Become a true hero in the latest mobile game.

Slashin’ is a mobile rpg hack’n’slash placed in a medieval fantasy world. The player becomes the hero whose quest is to save the beautiful princess who has been kidnapped by an evil dragon. A seemingly conventional story has been rewritten. Full of humorous anecdotes, filled with surprises and sudden twists it will amuse and challenge many players.

Designed for mobile devices Slashin’ features a clever and true variety of gameplay. Besides the basic story mode, a player can also discover a mysterious “Infinite Dungeon” location where it’s possible to collect powerful mythical items and train in skills with increasing difficulty levels. Complementary to the single player modes, comes the player versus player arena. Fights continue until three victories are achieved and the winning player progresses up the rankings. As you can see, Slashin’ does not allow us to get bored even momentarily!

The maps and treasures are individual and attainment generated, so they are different in every game. The combat system is half arcade but fortunately control is not affected. The right excitement level is maintained by facing off with more than ninety types of monsters, requiring player to use different tactics against them. There are several clashes with powerful bosses and a whole bunch of their footmen.

The Character creator feature is another nice surprise. We can choose between three classes: “slyboots”, “wiseacre” and “duramen” – the equivalents of archer, wizard and warrior – each one has twelve unique skills assigned. There are also six races: human, elf, dwarf, fox-man, orc and devil. In addition a player can define his own unique look, thanks to a simple, yet expanded editor.

The creators of this project are the indie development studio “Manbat”, founded in December 2013 in Poland. The team consists of: Paweł Sikora and Kinga Skierś – young creators, who are also a couple in private life.

You won’t wait long for the Slashin’. The premiere is scheduled for December 10, 2015 on the iOS platform.