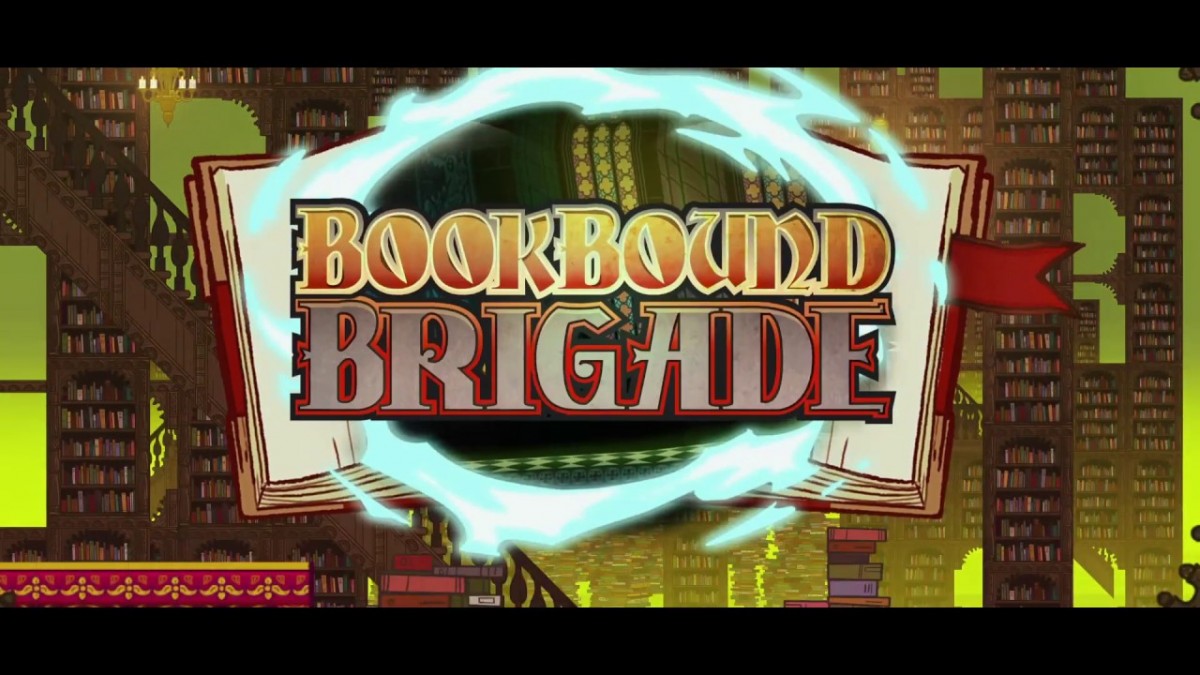 Intragames Co. Ltd announced that it is publishing Bookbound Brigade, a new take on the established Metroidvania genre from indie developer Digital Tales. The game will be released later this year on Nintendo Switch, PlayStation 4 and Windows PC.

Bookbound Brigade is about beating the hell out of historical and literary characters you studied in school by leading a dream team of real and fictional heroes through a 2D side-scrolling platform-adventure. It will take the likes of Dracula, King Arthur, Queen Victoria, Nikola Tesla, Cassandra, Dorothy Gale, Sun Wukong the Monkey King and Robin Hood to assemble and avenge a world plunged into chaos following the theft of the ‘Book of Books’, a volume encompassing every single work of fiction and non-fiction ever written.

Game Features:
– Explore, fight, backtrack, grow your skills and tackle challenging quests and puzzles, as in any Metroidvania game worthy of its name, but get ready for a twist…

– There is no single hero in Bookbound Brigade: you play as a party of unique characters, each with their own traits and skills, who move in formation and fight as one.

– All the characters, both playing and non-playing, are drawn from the pages of history and literature, so expect to meet some familiar and less familiar faces!

– The distinctive hand-drawn visuals, inspired by book illustration from all time, stray far from the pixel art dominating the Metroidvania genre.