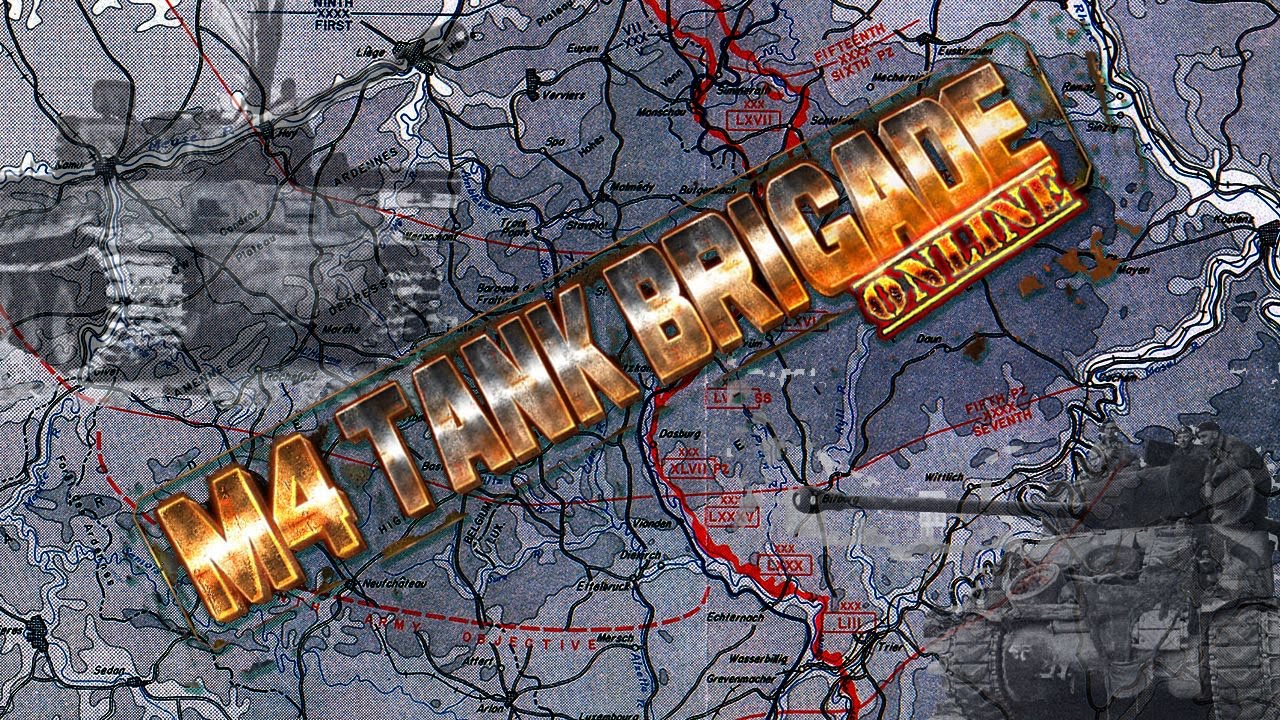 If you’re a World War II enthusiast or just love to blow armored vehicles to bits, you’ll be happy to know that the tank simulation M4 TANK BRIGADE CLASSIC is now available on Steam Early Access:

M4 Tank Brigade focuses exclusively on commanding multiple WWII armored vehicles in real time, with combat that takes place on 3D battlefields spread over hundreds of square miles. Tank commanders control their own platoon (four tanks) and up to a full battlegroup of 20 armored vehicles — coordinating both air and artillery support. In a split second, players can jump into any vehicle in their command net to turn the tide of battle.

THE MAN BEHIND M4 TANK BRIGADE
The M4 Tank Brigade team is led by IENT’s Director of Game Design, 32-year industry veteran Arnold Hendrick. His first computer tank sim design was the successful and famous M1 Tank Platoon, published in 1989. Mr. Hendrick has more than two dozen other published computer games to his credit, including other famous MicroProse titles such as Gunship, Silent Service II, F-19 Stealth Fighter, Red Storm Rising, Darklands, and co-design of Pirates! with Sid Meier. He has also worked on a number of virtual world training simulations for the US Army.

GAMEPLAY
The M4 Tank Brigade Steam package includes thousands of single-player missions and free massively multiplayer online (MMO) combat for up to 300 tankers in the same battle. Both single-player and multiplayer modes will be updated on a monthly basis with new features and functions based on player feedback and suggestions from the M4 Tank Brigade Steam Community.

In order to include the updated version improvements in the same package as the classic game, IENT is leveraging Steam Early Access so that M4 Tank Brigade can be continuously updated. The Steam package includes the popular, finished “classic” version that has been played online and offline for years. The first new features for M4 Tank Brigade are expected in September 2015.

KEY FEATURES
— World War II armored combat simulation
— Large, realistic 3D terrains
— Play against thousands of tank enthusiasts
— Command a platoon of armored vehicles and control four tanks at once
— Jump between tanks to be part of the action
— Use maneuver tactics to manage your tanks with a tactical map
— Air power features and artillery barrage options
— MMO combat for players who want to challenge others

PRICING AND AVAILABILITY
M4 Tank Brigade is available on Steam Early Access. It can be purchased for $14.99 and runs on Windows PCs.