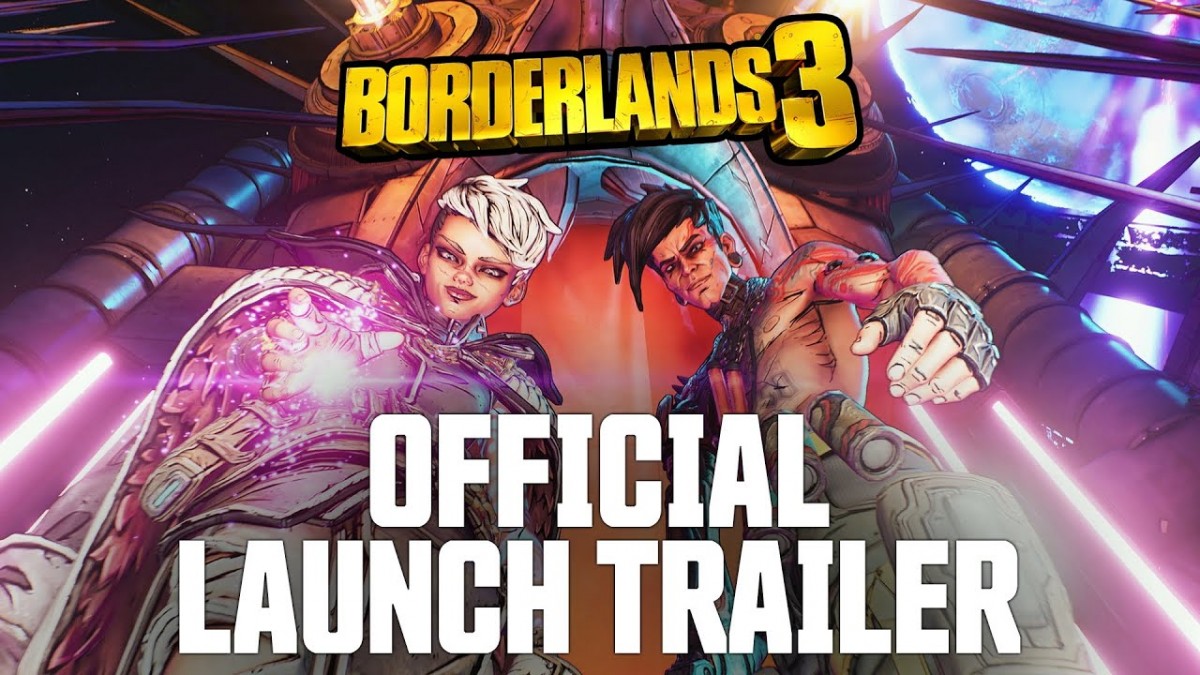 2K and Gearbox Software announced that Borderlands® 3, the next installment in the award-winning, genre-defining shooter-looter series, is available worldwide on PlayStation® 4, Xbox One, and Windows PC via the Epic Games Store.

This release marks the culmination of nearly five years of development and re-establishes the series as a true genre leader, with best-in-class shooting, deeper-than-ever customization, irreverent humor and memorable characters, and intuitive, innovative cooperative multiplayer gameplay.

The franchise, which combines the exhilarating action of a first-person shooter with the rich progression and loot systems of a role-playing game, has sold-in more than 48 million units worldwide to date. The most popular title in the series – Borderlands 2 – still draws in more than one million unique monthly users more than six years after the game’s initial release in 2012.

Borderlands 3 expands and improves many of the key features that made the series a critical and commercial success, while also introducing innovative new concepts to its proven formula, including:

Developed from the ground up with AMD, Borderlands 3 will take full advantage of the most powerful PC hardware available, and is optimized for top performance and incredible gaming experiences on AMD Radeon™ graphics cards and Ryzen™ processors. Please note that, while Borderlands 3 is currently available on Windows PC exclusively through the Epic Games Store, the game will be available on additional PC digital storefronts in April 2020.

From the minds at Gearbox Software, Borderlands is the critically acclaimed shooter-looter franchise that started it all, combining intense first-person shooter gameplay with extensive role-playing progression in an exhilarating and irreverent four-player cooperative experience. Each iteration of the series features new player characters (known as Vault Hunters) with customizable skills, as well as diverse, imaginative environments filled with unique missions and enemies. Borderlands also boasts literally bazillions of guns, grenades, and loot thanks to its sophisticated weapon generation system—aside from unique Legendary items, no two weapons are exactly alike!