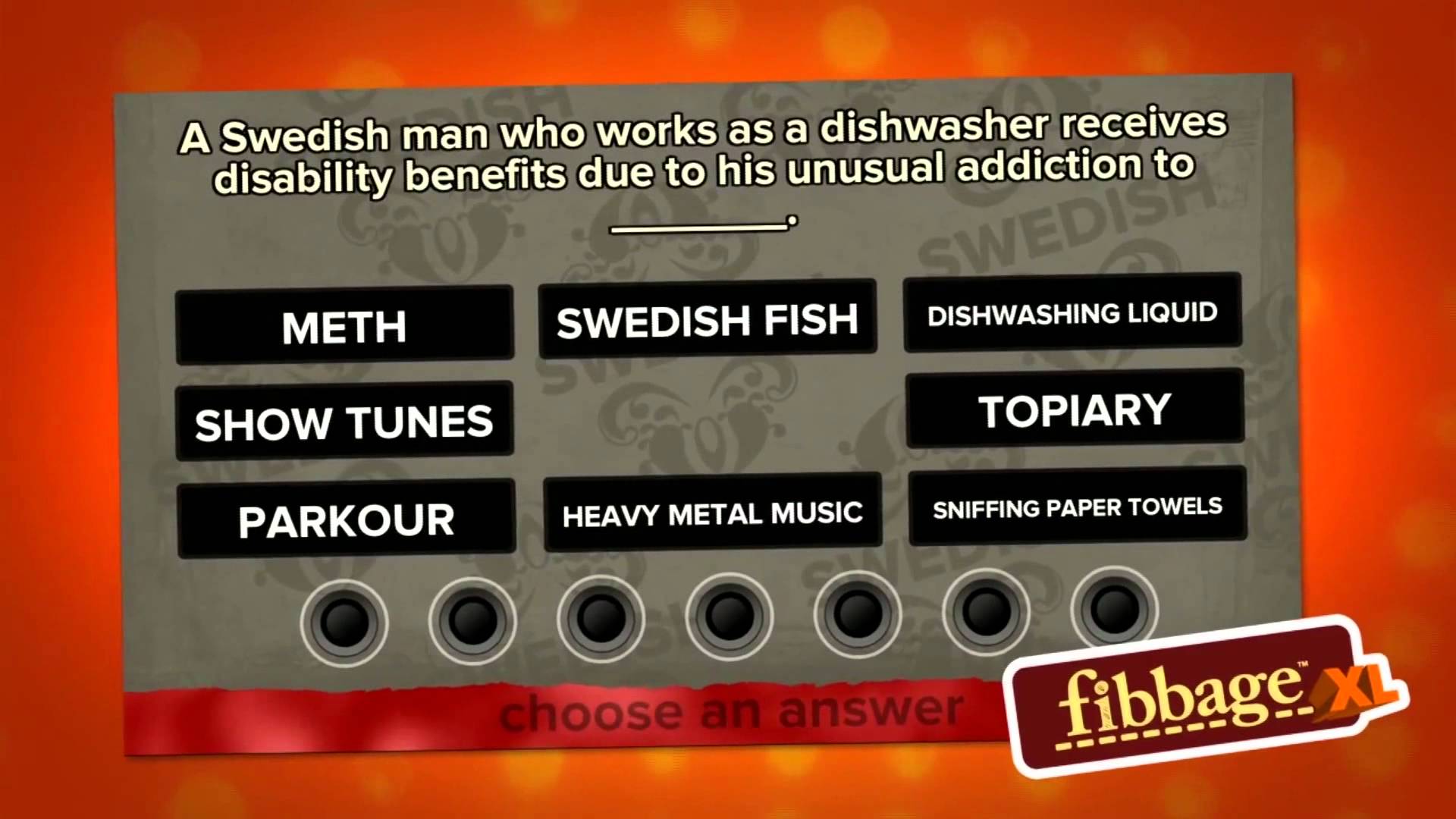 OUYA and Jackbox Games today announced that uproarious local multiplayer party game bundle The Jackbox Party Pack is now available on OUYA. The pack contains five of Jackbox’s acclaimed party games, including an updated, culturally relevant incarnation of the pop-culture trivia game YOU DON’T KNOW JACK 2015. The Jackbox Party Pack will be sold for $24.99, but for this week only the entire Pack can be purchased for the launch sale price of $19.99.

The Jackbox Party Pack includes:
•YOU DON’T KNOW JACK 2015: Jackbox’s legendary pop culture trivia game, revamped with current, updated questions.
•Fibbage XL: A brain-bending bluffing game that pits players against each other to find out who can tell the most convincing lie.
•Drawful: A zany, absurdist drawing game accessible to even the most talentless of artists.
•Word Spud: A low-pressure, open-ended, optionally racy word game that lets players compete to complete half-written words and phrases.
•Lie Swatter: A trivia game that asks players to identify which facts are true and which are false – and can accommodate even the most boisterous of parties, with capacity to cater to over 100 players.
The Jackbox Party Pack also features an entirely unique user interface: all five of the Party Pack’s featured titles are played using a phone or tablet as the controller, making for a theatrical, intuitively touch-based user experience. Players can connect their mobile devices to the console by accessing jackbox.tv and entering the room code displayed in the game via the OUYA console.