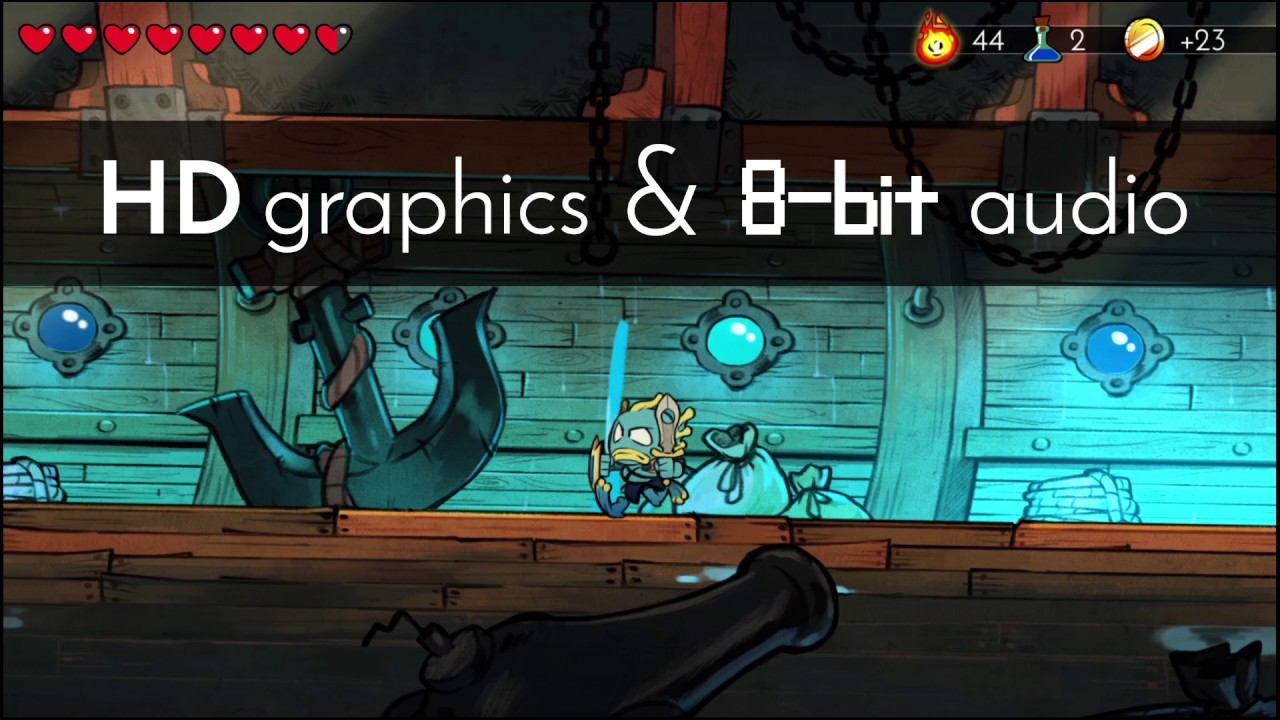 DotEmu, developer and publisher specializing in modern releases of beloved retro games, and Lizardcube, are thrilled to reveal an exciting new feature in our Wonder Boy: The Dragon’s Trap remake: the “Retro” Feature.

Whether you’re a purist touting the idea that “it was better in the old days” or a futurist who digs 21st-century graphics and remastered soundtracks, this enhanced version of Wonder Boy: The Dragon’s Trap satisfies all persuasions. With the Retro Feature you can switch in-game from HD to 8-bit anytime, anywhere. If you have fond memories of piano key neckties and talking Trans Ams, the Retro Feature lets you go back in time with just the press of a button!

Nostalgists can load their last save from 1989 by entering the password scribbled on their geometry homework, or join millennials in beginning an adventure that defined an entire gaming generation!