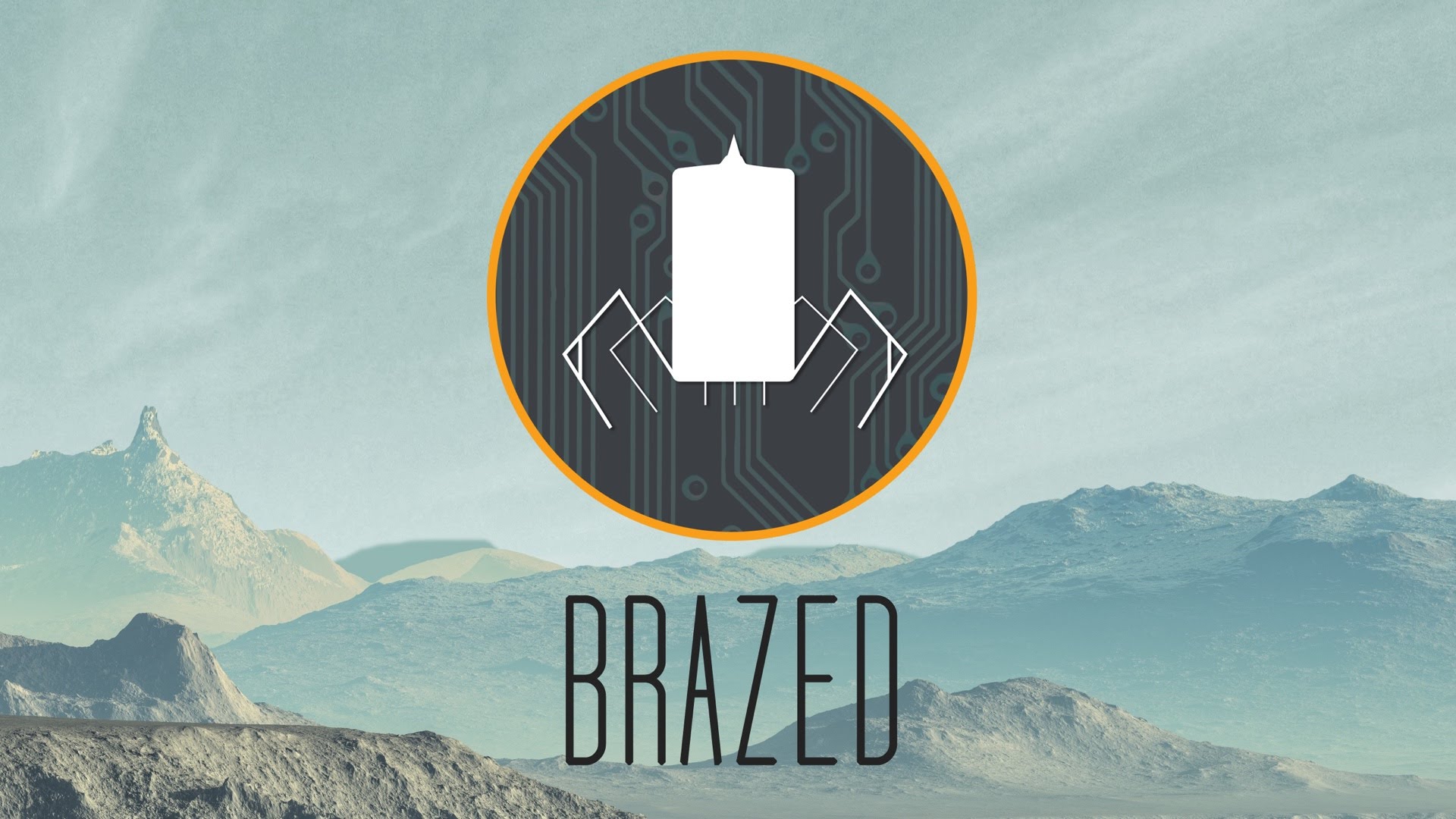 Independent developer Vladimir Maslov is thrilled to announce Brazed, a strategy game about exploring and escaping an unknown planet with the help of a robot.

In Brazed, you are the only astronaut who survived after a spaceship crashed on an unknown planet. To escape to safety, you must explore the planet using the robot as you try to find a way to transmit a distress signal. While exploring the planet, you’ll build electronic components and discover new technologies for crafting upgrades for your robot.

Brazed is slated for release in the fall of 2016 on Steam (Windows).

Key Features
TAKE COMMAND OF A ROBOT: Choose one of the robots – Turbospider, Stalker or Headhunter – and send him on missions against hostile alien creatures.
RESEARCH AND UPGRADE: Create new electronics and upgrade your robots so they can reach tougher locations. Exploring the planet allows you to find more technologies for making advanced electronic components.
EXPLORE THE PLANET: Exploring the planet allows you to find more technologies, including new electronic components, robot parts and secrets. The map is randomly generated – in each playthrough, you’ll find random parts in different locations with different math problems to solve.
LEARN THE BASICS OF ELECTRONICS: You will work with a number of basic electronic components when crafting robot parts, including resistors, capacitors, diodes and transistors. The one caveat is that you will have to solve simple math problems to build these components before brazing them together.