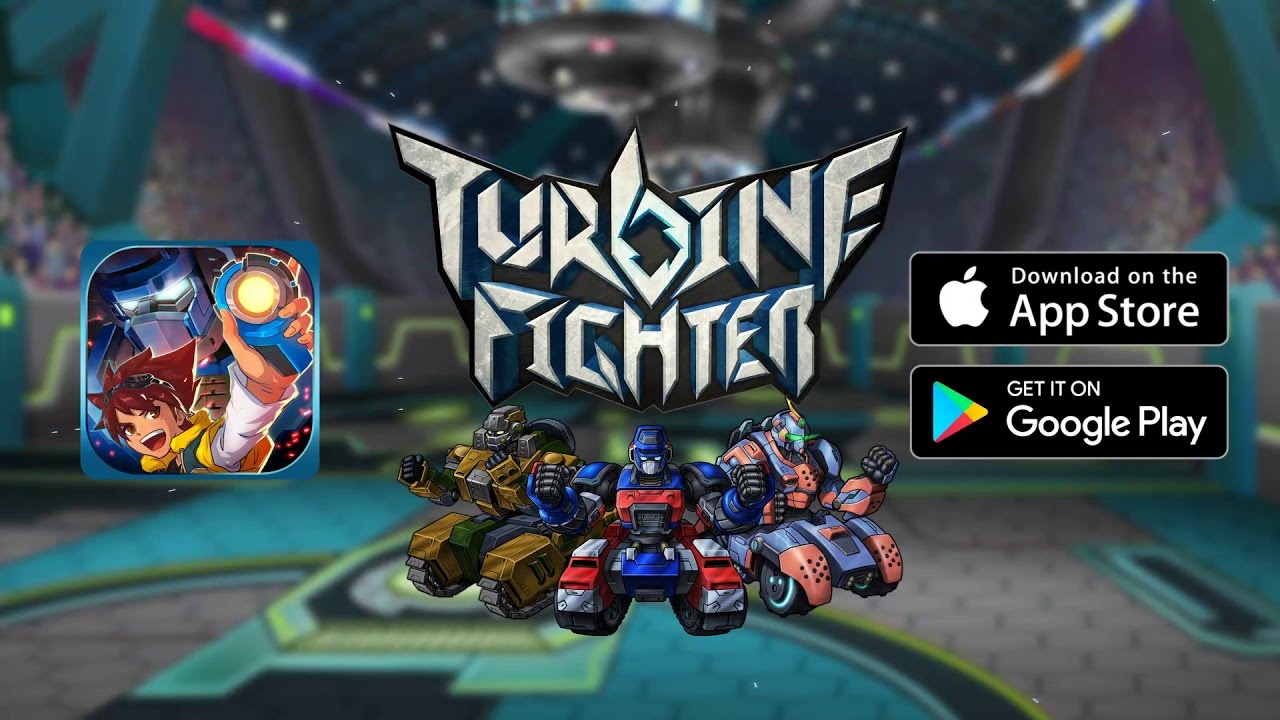 Animoca Brands (ASX: AB1) announces the launch of Turbine Fighter, the new mobile game in which you build, customize and battle futuristic toy robots in a multi-level tournament of mechanical destruction. Players uncover an exciting story of dark conspiracy as they create, tweak and tune robotic champions to battle in real-time in the mech arena, or speed through challenging race tracks.

Turbine Fighter is available globally in 11 languages for iPhone®, iPad® and iPod touch® on the App Store℠, and for Android™ devices on Google Play™. The game is free to play with optional in-app purchases.​

Turbine-powered robot fighting is the new craze in Rasen City. Sophisticated machines called “Tankbots” engage in battle for the glory of their teams, drawing record crowds and profits. But the success of the sport has also attracted dangerous elements like organized crime, the military-industrial complex, and sinister profit-driven academics. Players are drawn into a complex web of intrigue as they compete in the Turbine Fighter championship.

Inspired by the hobby of robot combat and featuring a realistic physics engine, Turbine Fighter invites players to create turbine-powered Tankbots, tune them, and install the right equipment and armaments to destroy opponents in real-time duels, or race through obstacle courses.

The game features extensive robot-building and customization options, including the ability to install and program the Artificial Intelligence (AI) on Tankbots and gear up with a wide range of exotic weaponry.

The Global Battle System lets players challenge other people online, pitting their custom Tankbots against each other to determine who can build and operate the most efficient robotic fighting machine.