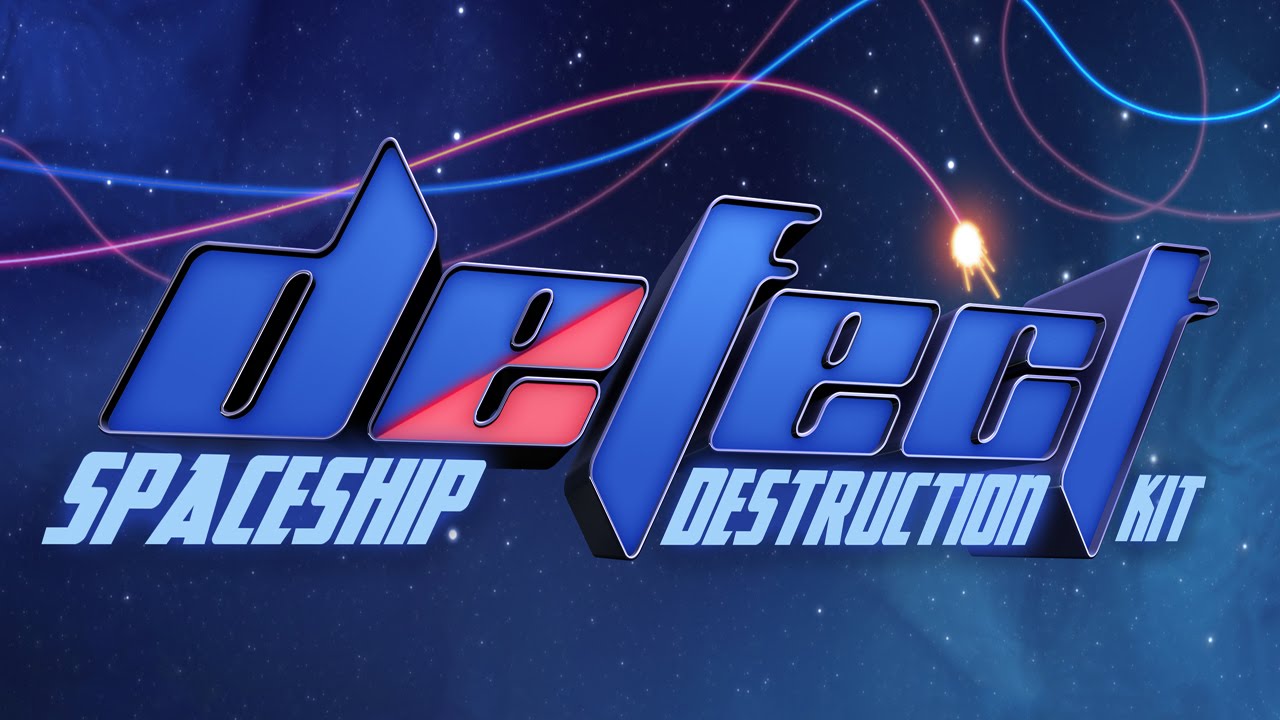 Defect, a sci-fi action strategy game where players build custom space crafts, take them into battle and fight their own creations once their crew inevitably revolts, has launched out of early access and landed on Steam for Windows, Mac and Linux.

Pilots utilize a near-limitless customization system to construct their dream spaceships. With more than 1 billion possible designs that are different in performance and appearance, players can build everything from sleek, swift fighters to moon-sized battlecruisers.

Every ship should include a hidden weakness. Crews are drafted from intergalactic prisons and plagued by low morale, which constantly drives them to mutiny. Once overthrown, the player must design another ship capable both of finishing the mission as well as taking out their traitorous crew and former ride.

Defect features a 50-mission campaign following a low-ranking captain’s dogfights against fleets of ships, tense boss battles and their own stolen creations.

In addition to campaign, there are four other single-player game modes. Manual lets commanders select a general ship size for their opponent in one-on-one combat, while Core selects an enemy comparable to the player’s ship. Survival pits pilots against an endless fleet of enemies, while Pick a Mission lets them target a particular campaign level.

Ships can be designed from parts with three distinct visual styles: an industrial look reminiscent of Star Wars, a futuristic style emulating Star Trek or a realistic theme reminiscent of NASA’s 1950s creations. Each ship’s custom soundtrack is based from the parts it’s comprised of, providing signature victory anthems for every captain.

“Defect encourages building with wild creativity, so long as a spaceship includes a weak spot,” said Paul Baker, project manager, Three Phase Interactive. “With an open-ended construction system and scenarios that unfold differently depending on enemy ships, Defect’s replayability is as limitless as a player’s creativity.”