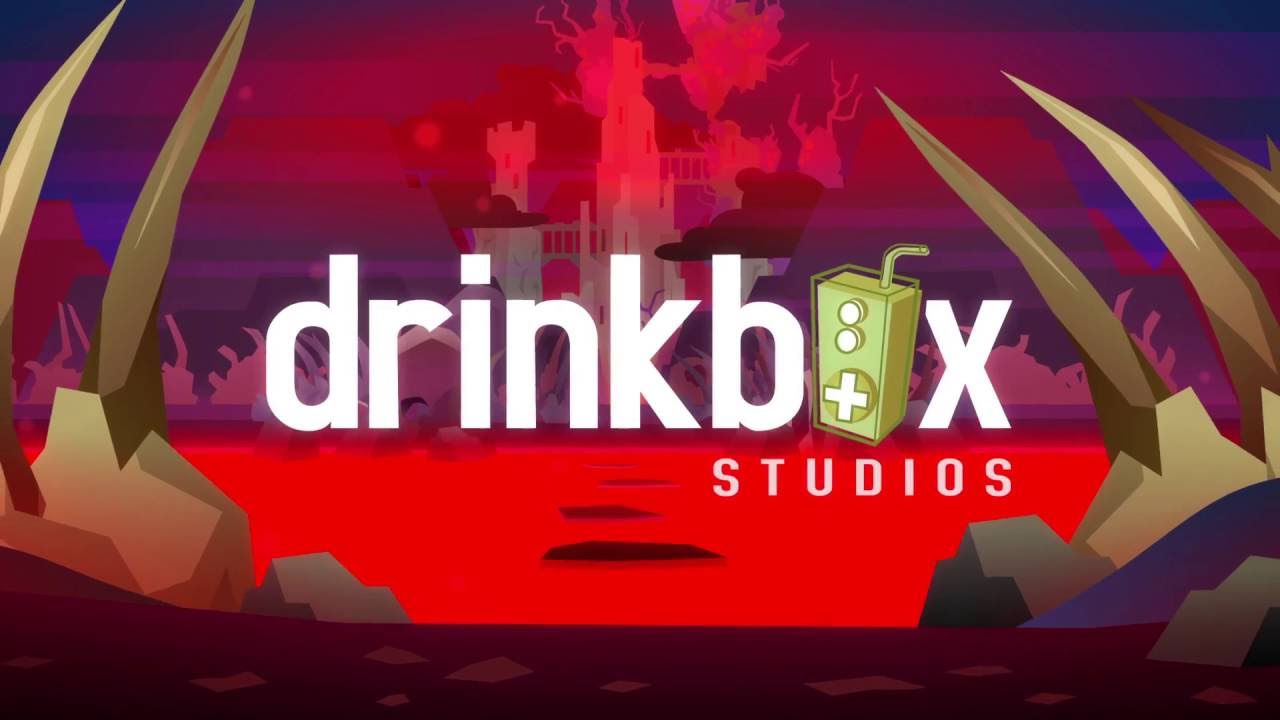 Drinkbox Studios is pleased to announce the release of Severed on iOS, their exciting new touch-enabled action game available on the App Store. Severed puts players in the role of Sasha, a one-armed warrior, who has embarked on a danger-ridden quest to find her family. Players will hack, slash and swipe their way through both nightmarish monsters and uniquely challenging puzzles.

In Severed, players use swipe-based touch controls to solve puzzles, find secrets and do battle with a host of disturbing monsters, including giant floating skull wizards and beasts made of crows. During the journey, players unlock new abilities, ascend an RPG-style upgrade tree and uncover the mysteries of the dark fantasy universe Sasha finds herself in.

New features for iOS include:

Download Severed on the App Store for $6.99 on iPhone, iPad and iPod touch. Severed will be available for a special discounted price of $5.99 for the first week of release.