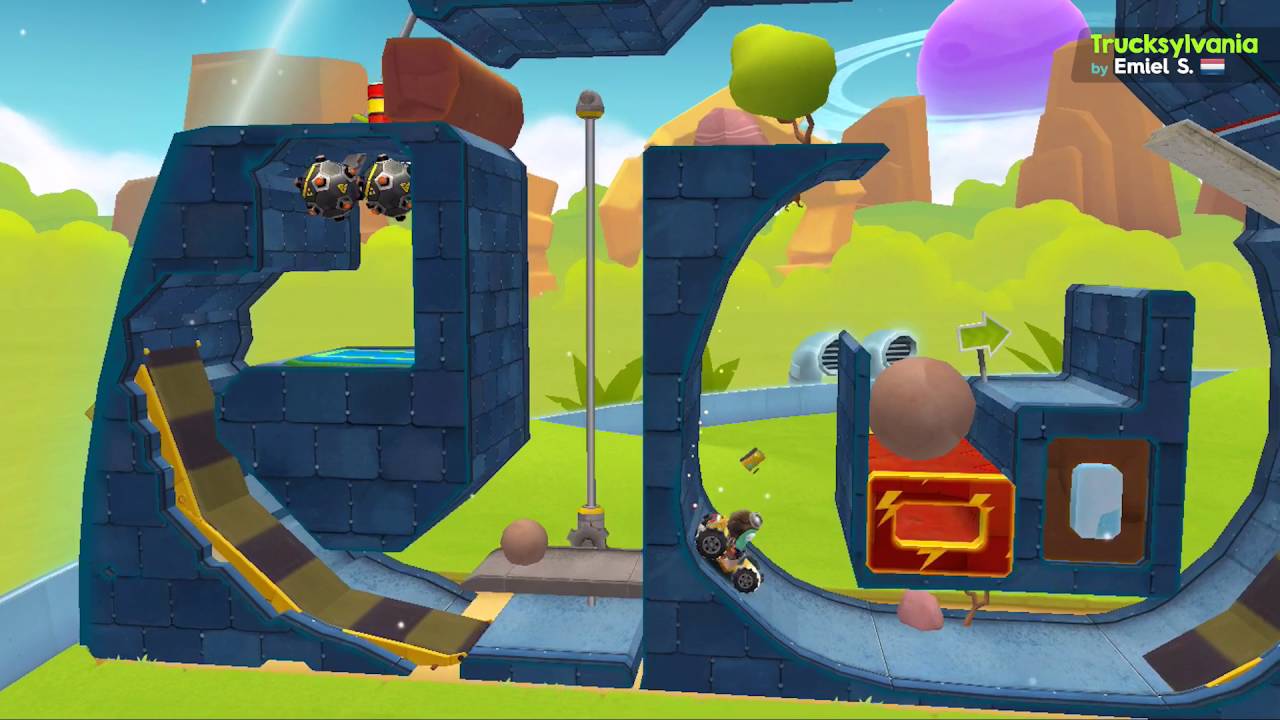 Featuring Over 20,000 Levels, the Worldwide Launch of Traplight’s Social Racer Takes User-Generated Content to Another Level

“Big Bang Racing represents how we envision the future of mobile gaming – community driven experiences that revolve around player creativity and social interaction”, said Riku Rakkola, CEO of Traplight. “Leaving the content of your game up to the players can seem like a gamble, but when you think about platforms like Youtube, you realize that it’s 100% UGC. Because of the community, the great content surfaces and finds it’s way to the players. Our game has the same idea, and it is working great! The players create amazing, high quality levels, and we can’t wait to see how the Big Bang Racing world will evolve.”

In Big Bang Racing, players compete against others in the thrilling Racing mode and collect treasures from puzzling Adventure tracks. Players can create and share their own levels using a uniquely fun level editor and team up with friends from around the globe to compete for the top places on the leaderboards. Players can also improve their vehicles and collect the swaggiest hats in the universe to personalize their characters. Big Bang Racing is localised in French, Finnish, German, Spanish, Italian and Portuguese and will be localised in Russian and the Asian markets later in 2016.