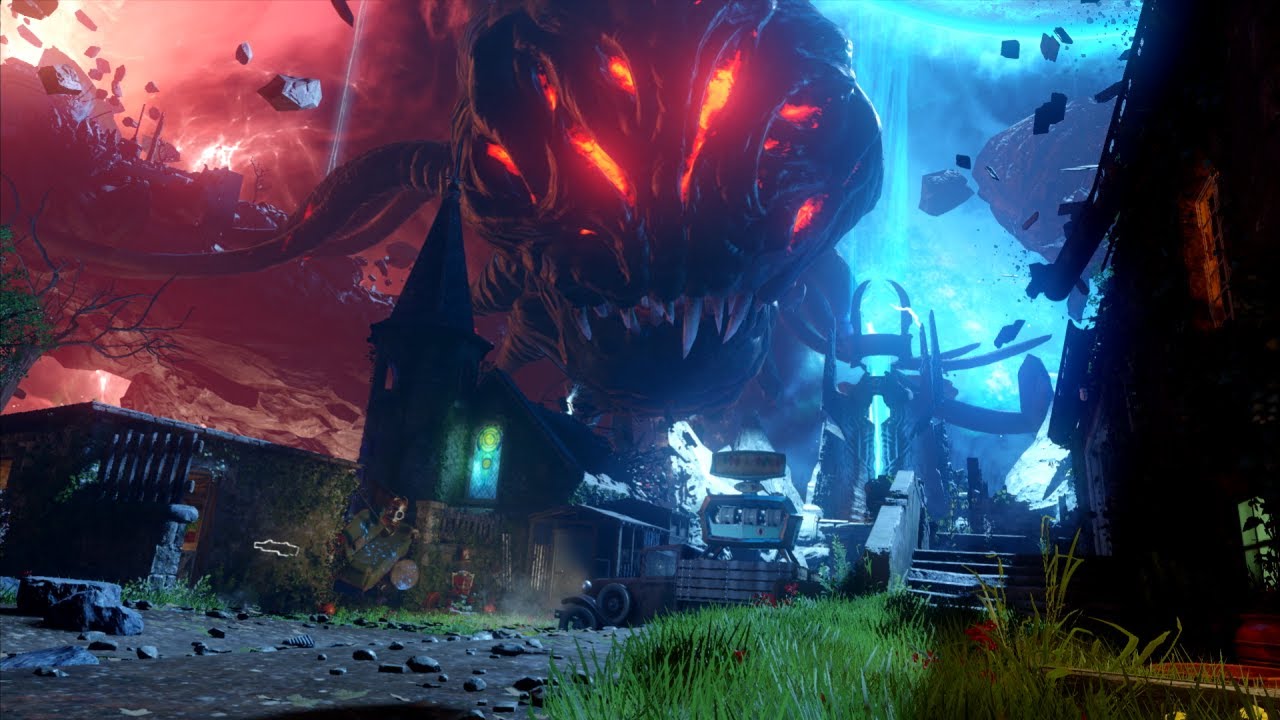 The monumental fourth and final DLC map pack for Call of Duty®: Black Ops III, the best-selling console video game on next generation platforms*, Salvation, is now available on PlayStation 4, with other next-gen platforms to follow**. Published by Activision Publishing, Inc., a wholly owned subsidiary of Activision Blizzard, Inc. [Nasdaq: ATVI] and developed by Treyarch, Salvation delivers the thrilling climax of the Zombies Origins saga plus four exciting multiplayer maps.

“The team at Treyarch has worked tirelessly to make this an incredible year for Call of Duty: Black Ops III players and we hope fans have as much fun playing it as we had making it,” said Mark Lamia, Studio Head, Treyarch. “The release of Revelations has a great deal of sentimental value: it has been an adventure eight years in the making, and a very special journey that we’ve taken with our fans.”

Salvation features Revelations, the finale of the Origins Zombies saga. In Revelations, this final chapter of the Zombies experience, Richtofen, Dempsey, Takeo, and Nikolai – having travelled through space and time – finally discover the identity of the mysterious Doctor Monty in The House. As the heroes face-off against an ancient evil, they must hold the zombie horde back in the ultimate battle between human and undead.

Salvation also includes four new action-packed multiplayer maps set within the ancient walls of a medieval fortress, to the dusty streets of an old-west town.
· Citadel: Once home to a powerful medieval army, this ancient castle now sits broken and abandoned. Tight corners force close-quarters engagements, while the moat and drawbridge allows for unique player movement opportunities in this mid-sized map.
· Micro: What’s better than a BBQ on a hot summer day? A miniaturised war zone that takes place on a well-stocked family picnic table. Navigate this bite-size battlefield for a larger-than-life experience.
· Outlaw: Gear up for a showdown in Outlaw; a western-style re-imagining of the fan favourite map Standoff from Call of Duty®: Black Ops II. This rough-and-tough medium-sized map brings classic engagements, flanking routes and strategic positions for long and medium ranged combat.
· Rupture: The Call of Duty®: World at War classic Outskirts is re-imagined as a high-tech facility, designed by a futuristic society desperate to repair the Earth’s atmosphere. Take control of one of the facility’s mechs to unleash a barrage of heavy machine gun and rocket destruction.

Call of Duty: Black Ops III Salvation is out now for PlayStation 4 games and entertainment system from Sony, with other next-gen platform availability to follow**.

*Based on North American physical game sales as of April 1, 2016.

**Salvation DLC content not available on PS3 or Xbox 360.