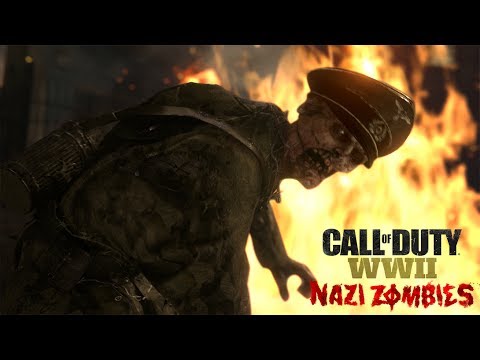 “With Nazi Zombies, we’re creating a frightening world full of terrifying characters and events that will make you jump and look over your shoulder.  There’s an incredible amount of myth and lore, which our team has poured through in our development,” said Glen Schofield, Studio Head and Co-Founder of Sledgehammer Games.  “This is unlike anything before, we’re taking players to some very dark, grim places in Nazi Zombies. This is one hell of a horror experience.”