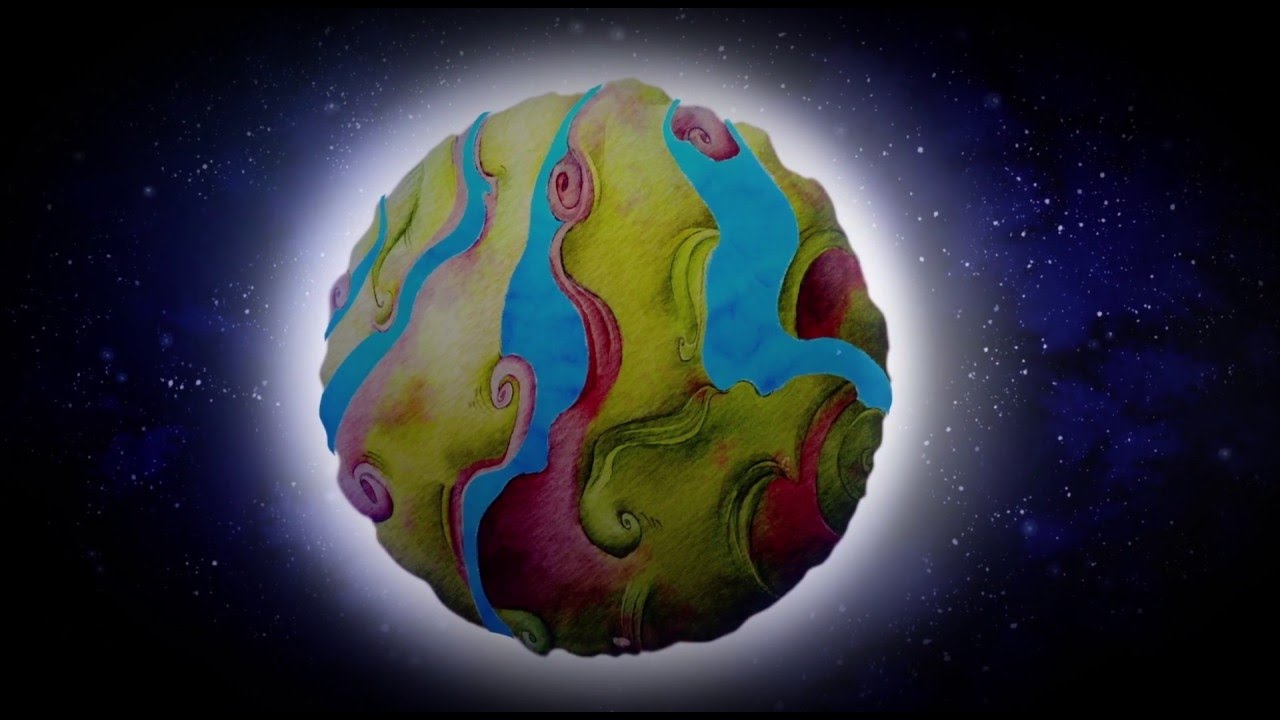 Daedalic Entertainment presents the colorful Puzzle-Adventure Candle created by the Spanish developer Teku Studios on this year’s GDC in San Francisco. Just after its announcemend during the Daedalic Days in Hamburg, Candle brings a variety of new content and new playable chapters to the GDC.

Candle challenges players with sophisticated puzzles and traps. What makes this adventure special is not only its challenge rating, though, but also its distinctive visual style: The game’s backgrounds and characters were not painted digitally, but instead are hand-made and based on watercolor paintings, imbuing the game with a very unique style. Candle will be released in April 2016 for PC, Mac and Linux.

About Candle:
Candle is a puzzle adventure with demanding puzzles. Players take on the role of Teku, a young man bound to rescue his tribe’s shaman from the vile Wakcha Clan. But the way is spiked with traps and many trials. To master the way ahead, Teku has to pay close attention to his suroundings and make good use of his deductive skills – or his journey will come to an early end.

But Teku has a special gift: His left hand is a candle. He can use it as a torch to fend off enemies or as a bright beacon to light dark places.

Candle’s unique charm comes from the beautifully hand-drawn watercolor visuals, as all backgrounds, characters and objects have been individually painted and scanned for the game. Every minute of Candle feels like a living painting.

Features:
•Pay close attention to all details to solve the challenging puzzles
•Players will be able to tap into the power of the flame
•Remarkable visual style: hand-painted watercolor images will make the game a vivid painting
•Beautiful soundtrack with South American flaire