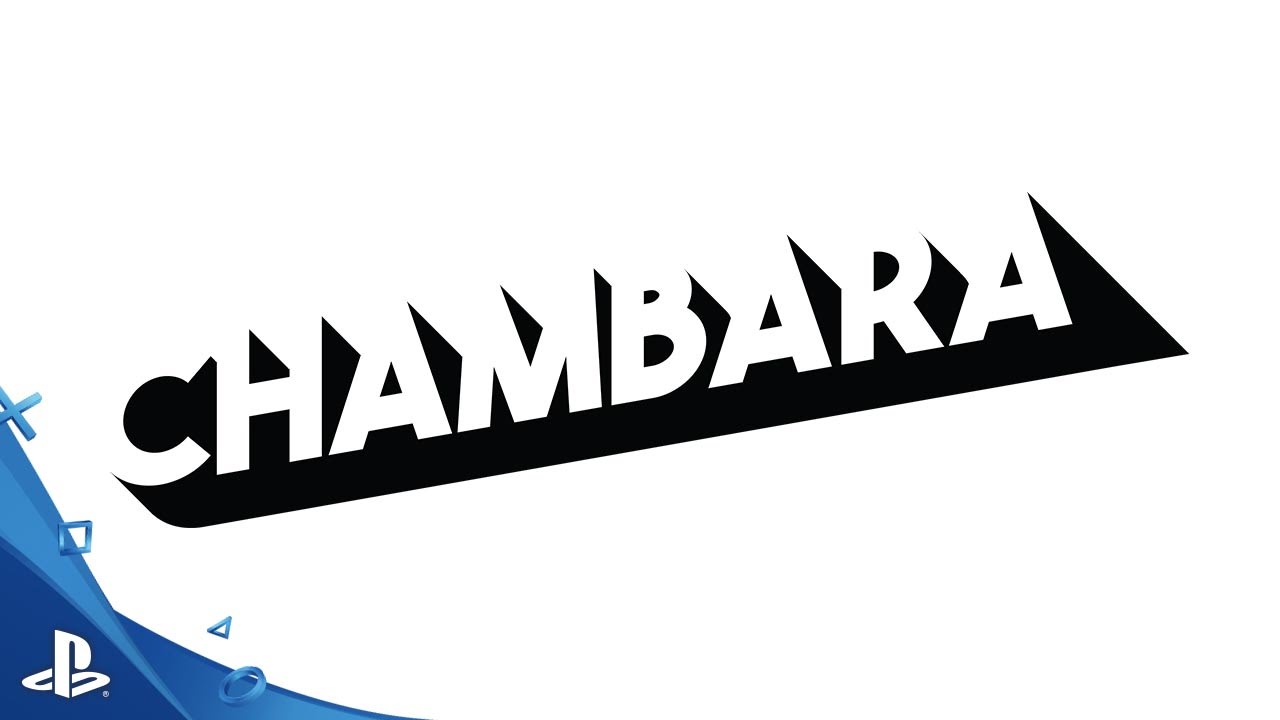 Following gaining critical acclaim at several gaming events leading into its launch, USC Games Publishing is proud to announce that Chambara, the first game to be published through USC and created by student developers team ok, is now available for purchase as a digital download on the PlayStation 4 computer entertainment system for $9.99. With tense and tactical gameplay packaged in visually striking dual color environments, Chambara delivers the nostalgia of classic local multiplayer gameplay for modern gaming consoles.

In Chambara, two to four players will go head to head and fight for survival in multiple distinct environments, each with their quirks and landmarks for players to learn and take advantage of. Armed with their melee weapon and a shuriken to stun opponents, players must stalk and ambush their opponents by utilizing the game’s core mechanic, disappearance.

Disappearance utilizes Chambara’s stunning visual aesthetic that presents the world in a distinctive two color palette, forcing players to camouflage themselves against like-colored environments to hide in plain sight. By constantly moving around and hiding in plain sight, players can ambush their opponents to be the last one standing.

“We really wanted to recapture the feeling of playing split-screen games with friends on the couch as those were the games we all enjoyed growing up and throughout college,” said Kevin Wong, Chambara team. “With very tense gameplay moments and a playfully artful tone, Chambara is exactly the kind of game we wish we played while growing up, and we hope it ends up being important to someone in their formative times now.”

In Chambara players will discover:
•Classic local, split-screen multi-player for the modern age;
•Multiple unique stages, each intricately designed to play differently;
•Playlist functionality for stage selection that allows customization for casual to deep play;
•Stunning art-direction and richly interactive sound design;
•A variety of cosmetic customization, including character accessories and the color palette for the playable stages.
“When we started as a gaming publisher that works with our students, our goal was not to just publish great games, but to provide memorable experiences that can only come out as an independent title,” said Danny Bilson, professor of advanced gameplay of USC Games. “We are extremely proud of team ok’s Chambara for its striking aesthetic and refined multiplayer gameplay and look forward to their future success.”

Players can purchase and download Chambara for PlayStation 4. Xbox One players can also look forward to the game’s release in August 2016.

About Chambara
Chambara was originally pitched and accepted into the 2014 Dare to be Digital game-making competition held by Abertay University. Over the course of eight weeks, team ok created a prototype of Chambara for presentation at the Protoplay Festival. Chambara won the competition and was subsequently awarded the “Ones to Watch Award” at the BAFTA Games Awards in March 2015. Chambara was further developed by a large team of students from USC, The University of Colorado Boulder, and CalArts as part of USC’s Advanced Games Program. Now available, Chambara is the debut game from the new USC Games Publishing label.