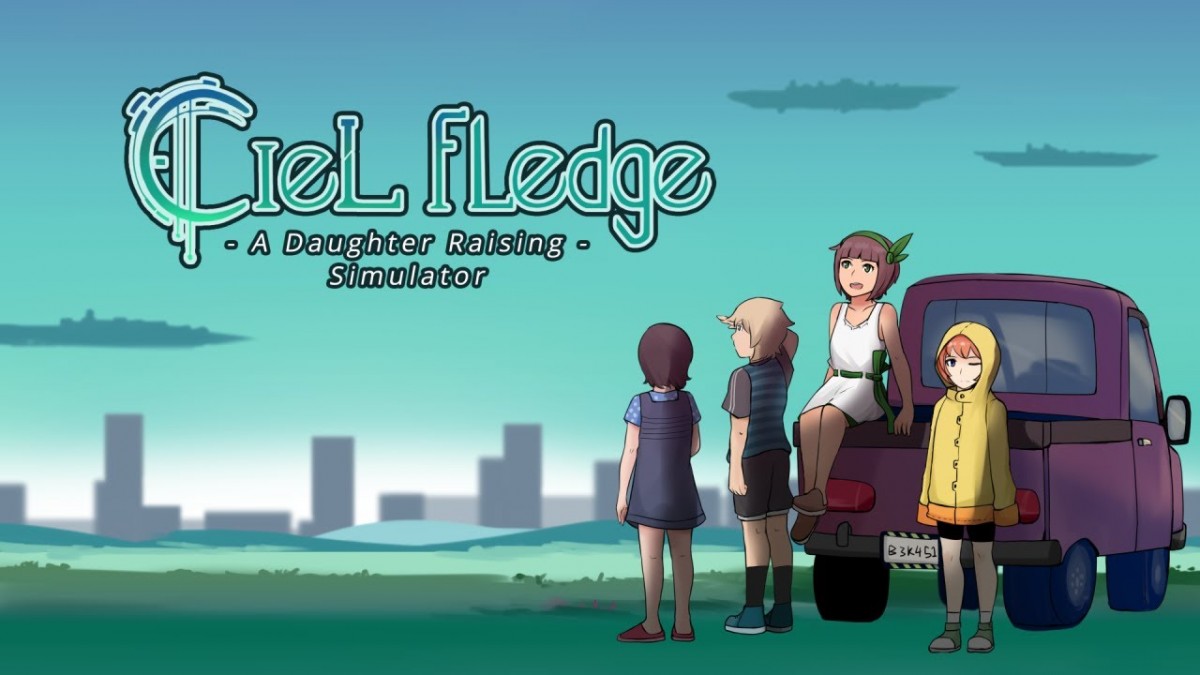 PQube and Indonesian developer Studio Namaapa announced that Ciel Fledge – A Daughter Raising Simulator is out for Nintendo Switch and on Steam for Windows and Linux PCs.
Featuring an enchanting art-style, and a smooth instrumental soundtrack inspired by Japanese City Pop, Ciel Fledge is a wholesome simulator about raising a daughter in a future world that still has hope.
Brought into your care, it’s up to the player to take Ciel under their wing, and raise her through the years until she is ready to fledge the nest. Lose yourself in the sights and sounds of the city, and with compelling management gameplay, you can ease into the daily routine by using a helpful schedule to plot activities for Ciel: such as classes and hobbies, or hanging out with friends.
The World of Ciel

It is the year 3716 and an alien threat – known as “GIGANT” – has forced humanity to abandon earth. They have left behind what is now a dangerous wasteland, and instead live on massive, flying cities in the skies above. Your home ARK-3 is one of them, until one day a mysterious girl is found and rescued to safety…

The Life of Ciel

You are chosen by ARK Administration to name, adopt and raise her as your daughter until she reaches adulthood. This includes helping her through school and choosing hobbies, finding a part-time job, or just spending time together. Your decisions will have a massive impact on her life and which of the many outcomes of the story you will experience.

The Personality of Ciel

Ciel is unique to each player and her age, height and weight will change as the years pass by. With a range of outfits, equipment, and multiple endings to the game, it’s up to you to shape what kind of person she becomes.

The Battles of Ciel

Be it homework, maths classes or fighting monsters: life on ARK-3 in the year 3716 holds many challenges. Help your daughter overcome them by completing challenging match-three puzzle battles, and watch her as her abilities and traits grow.