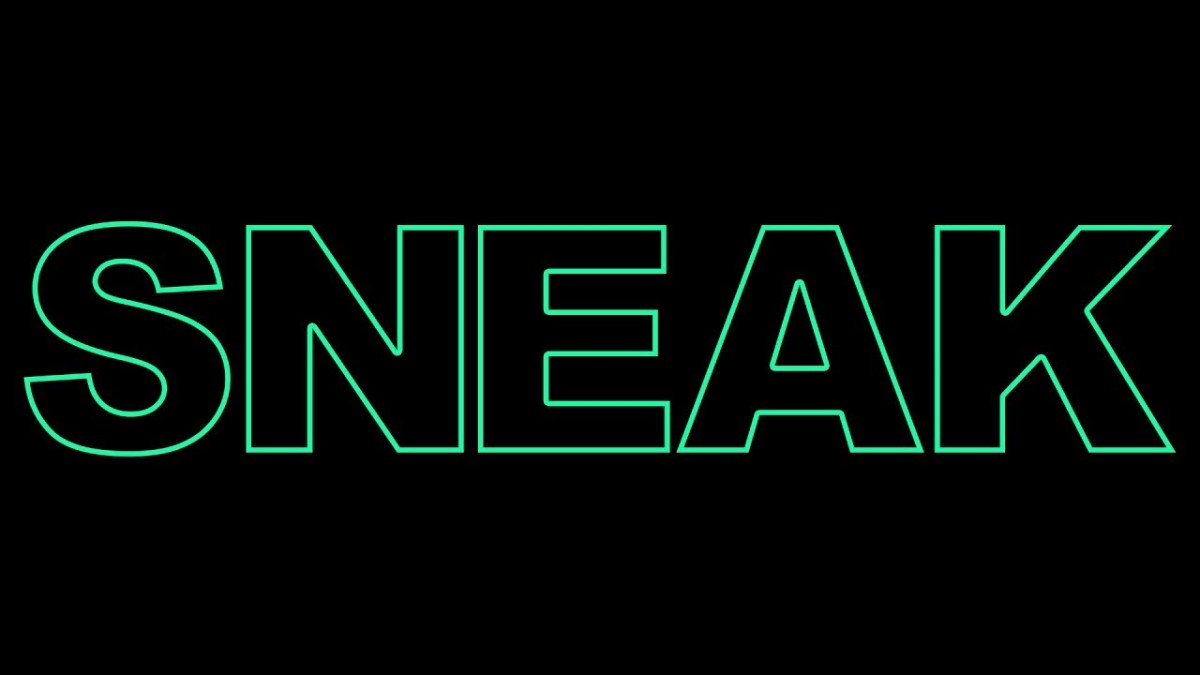 Sombr Studio announced that their stealth battle adventure, Invisigun Reloaded, is now available worldwide for Windows and Mac (Steam), Nintendo Switch, and Sony PlayStation®4. The release expands upon its predecessor, Invisigun Heroes, with new Switch and PC crossplay, 12 heroes with unique abilities, 72 playable maps, and single-player campaigns for each hero. The game scored a 92% positive rating and was TotalBiscuit’s 2017 game of the year, topping a list that included AAA and high-profile indie titles.

Risk versus reward guides the player’s journey through challenging the world with local/online multiplayer and the full-length single player campaign. Environmental tells such as footprints, sounds, and other disturbances exposes opponents as players hunt each other down to victory.  A massive amount of lovingly-made environments, maps, modes, and abilities – all obsessively balanced – combine for high replayability and a deep path to mastery.

Experience a stealth battle game based on invisibility that is unlike anything you’ve experienced before. Lose yourself!