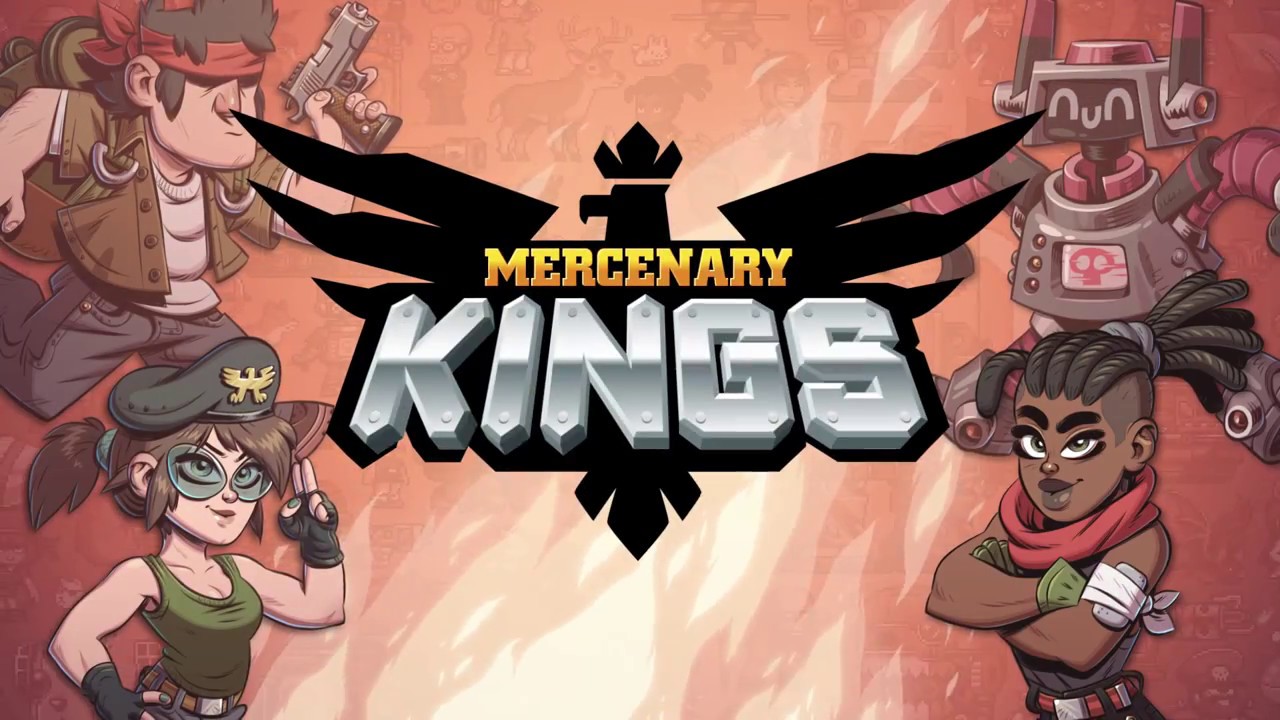 Montreal based independent game studio Tribute Games announced that its fun side-scrolling old-school shooter-looter Mercenary Kings is out today in its extended definitive version for Xbox One, Nintendo Switch, PSVita, PS4 and PC (Linux, Mac, Windows). Entitled Mercenary Kings Reloaded Edition, the game is now available across all platforms and features additional content and other minor improvements over the original release, which will be automatically updated at no cost for its current owners (PS4, PC).

The fight for Mandragora Island carries on in this reloaded edition of the frantic 2D action game! The battle against the fearsome forces of CLAW continues but now, two BRAND NEW playable recruits have joined the world’s most skilled team of warriors-for-hire! With robotic helper C-Zar and the Resistance’s most powerful fighter, Frigg, Commander Baron’s troops don’t stand a chance!

In this upgraded edition of Mercenary Kings, players can take the commands of a mecha-armor in a BRAND NEW Steel Soldier Mission! You can craft 20 NEW weapons! The Kings have never been more powerful!

Whether you head into a solo mission or gather your crew, the days of CLAW are numbered!