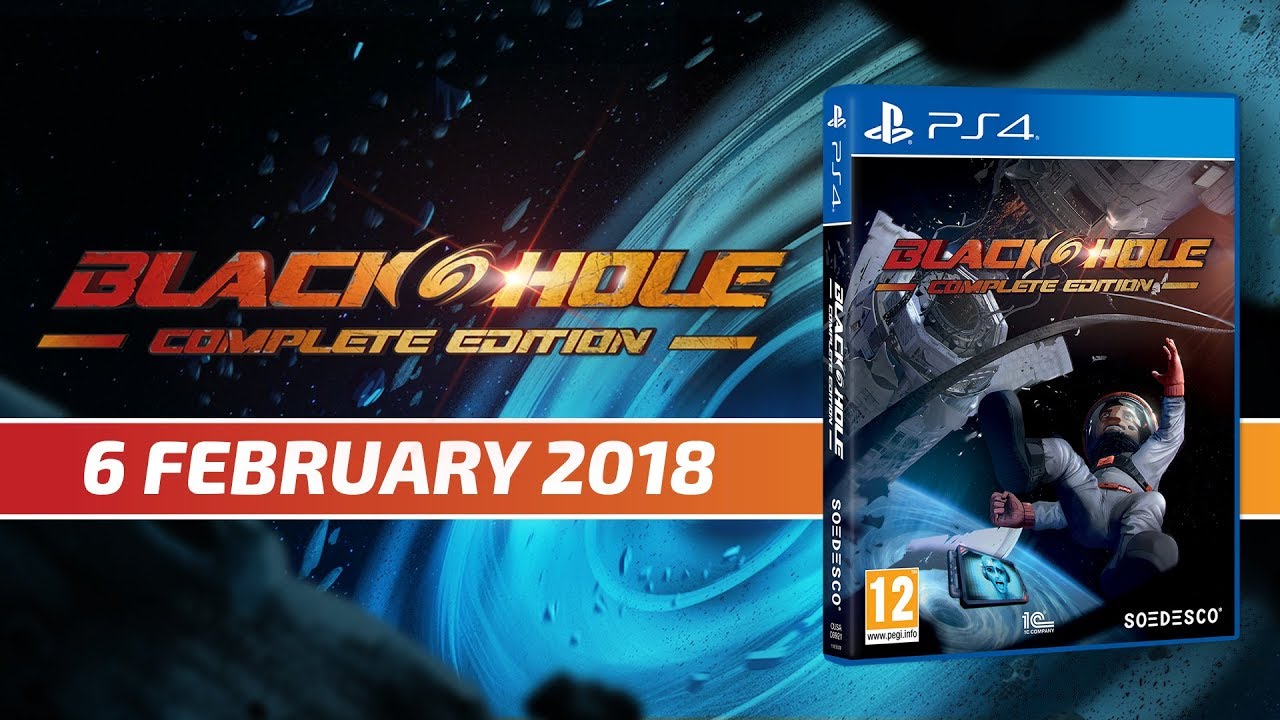 SOEDESCO announced that BLACKHOLE: Complete Edition is available in stores for PlayStation®4. Blackhole is a witty hardcore platformer game inspired by the classics in the genre. The complete edition contains all previously released DLC plus all kinds of extras including the game’s artbook and its OST.

Critically acclaimed
When Blackhole first launched, critics received the game very well. Destructoid reviewed the game as follows: “Blackhole is an excellent 2D platform adventure which succeeds in nearly every aspect of its design.”. Keengamer, on their part, says: “Blackhole is truly a special game in the midst of an indie-game ocean. It’s well crafted, and no detail is looked over. It feels fully polished, and the complete edition has all the currently available content including DLC.”. Gamers themselves have rated Blackhole on Steam with a ‘Very Positive’ rating, where 87% of the reviews are positive.