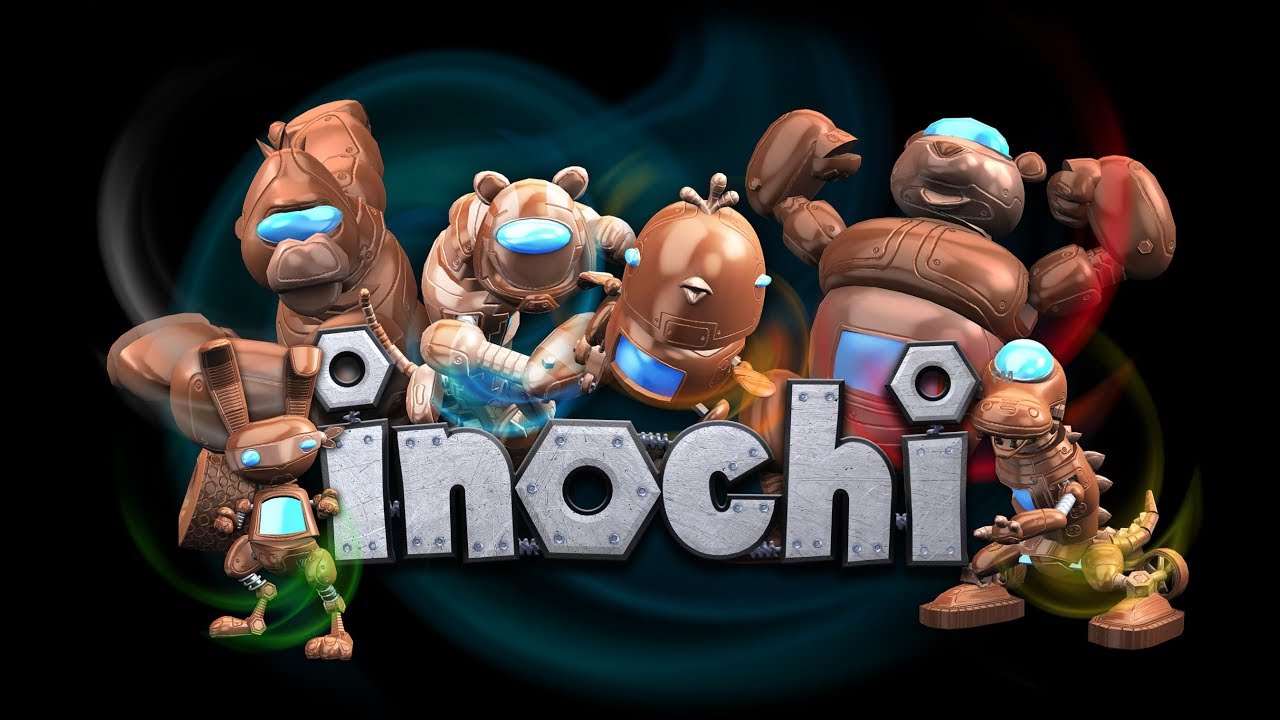 KISS Publishing Ltd. announced that their zany robo battler Inochi is available for iOS and Android. Inochi is a fun and exciting online turn based battle game where you can create, customise and play as interchangeable robot animals called AniMechs. Inochi follows the story of the AniMechs as they battle the Rust King and embark on an adventure to discover why their once beautiful worlds are slowly being turned to rust.

AniMechs are the robot animal stars of Inochi as players can unlock and upgrade Gorilla, Chick, Panda, Rabbit and more. Each AniMech is made up of six body parts, each giving ability points of the AniMech type. Gorilla has the Endurance ability and Chick has the Speed ability, but what if Gorilla has his legs swapped with Chick? Players begin Inochi with all six parts from their AniMech, head, body, left arm, right arm, legs and tail, but as new parts are unlocked in battle players can customize by swapping parts and abilities from other AniMechs!

Enjoy choosing from a range of beautifully animated AniMechs, each with their own abilities and personality and choose your favourite moves to try and drain the charge of their Rust opponent. Practice your AniMech’s skills in the short microgames which influence how successful their attack or defence moves are, and unlock new parts, bank MechCoins and discover hidden worlds with each victory.

Inochi is a charming and accessible mobile experience that will charm all types of players, but also offers a deeper strategic challenge. Players must learn the differing AniMech abilities and how they fare against each other as they plan and build custom AniMechs and hone their speed and coordination to prevail in the microgames.

Inochi is free to play for mobile and tablet from App Store and Google Play.