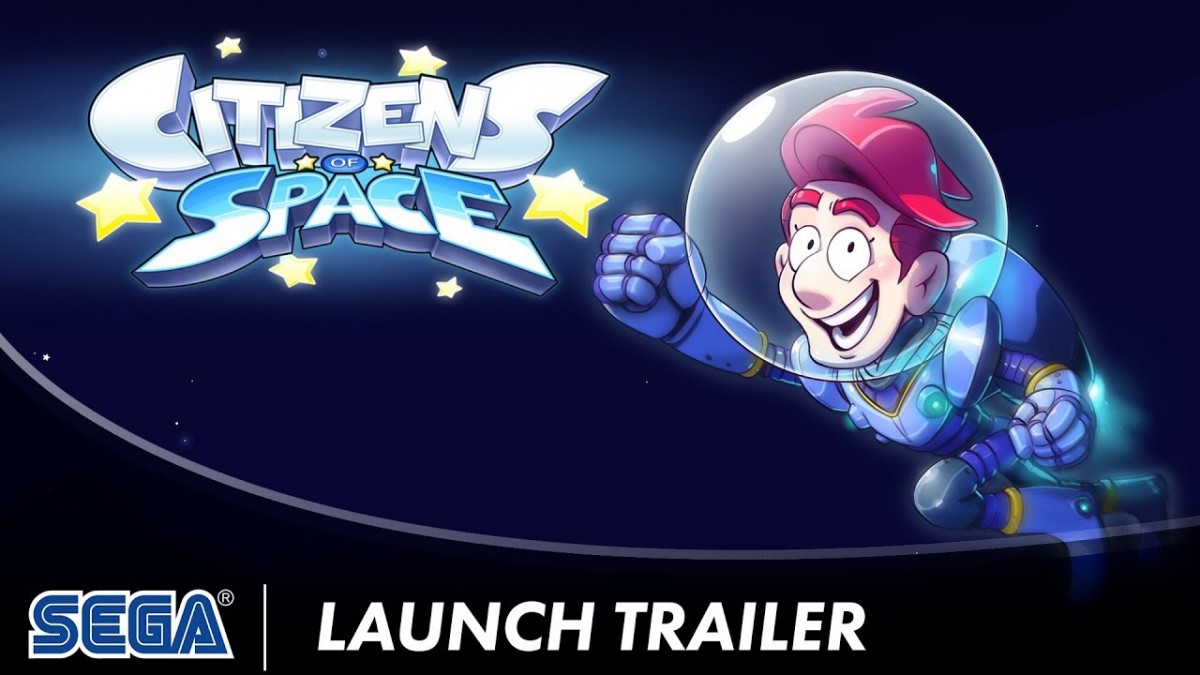 Citizens of Space is available for PlayStation®4, Xbox One™, Nintendo Switch™, and Steam® (Windows PC)! It’ll take more than great leadership skills if you plan on taking on the entire galaxy in this turn-based RPG follow-up to Citizens of Earth. You’re going to need all the help you can get, whether it be from humans, robots, and… whomever else will heed your call!

As the former Ambassador of Earth, you find yourself out of a job after Earth suddenly goes missing. Unite your galactic Citizens and lead the charge across the galaxy to find out who is responsible and bring them to justice so you can get back to your cushy job as an Ambassador.

Citizens of Space is available on the PlayStation 4, Xbox One, Nintendo Switch, and Steam for Windows PC.