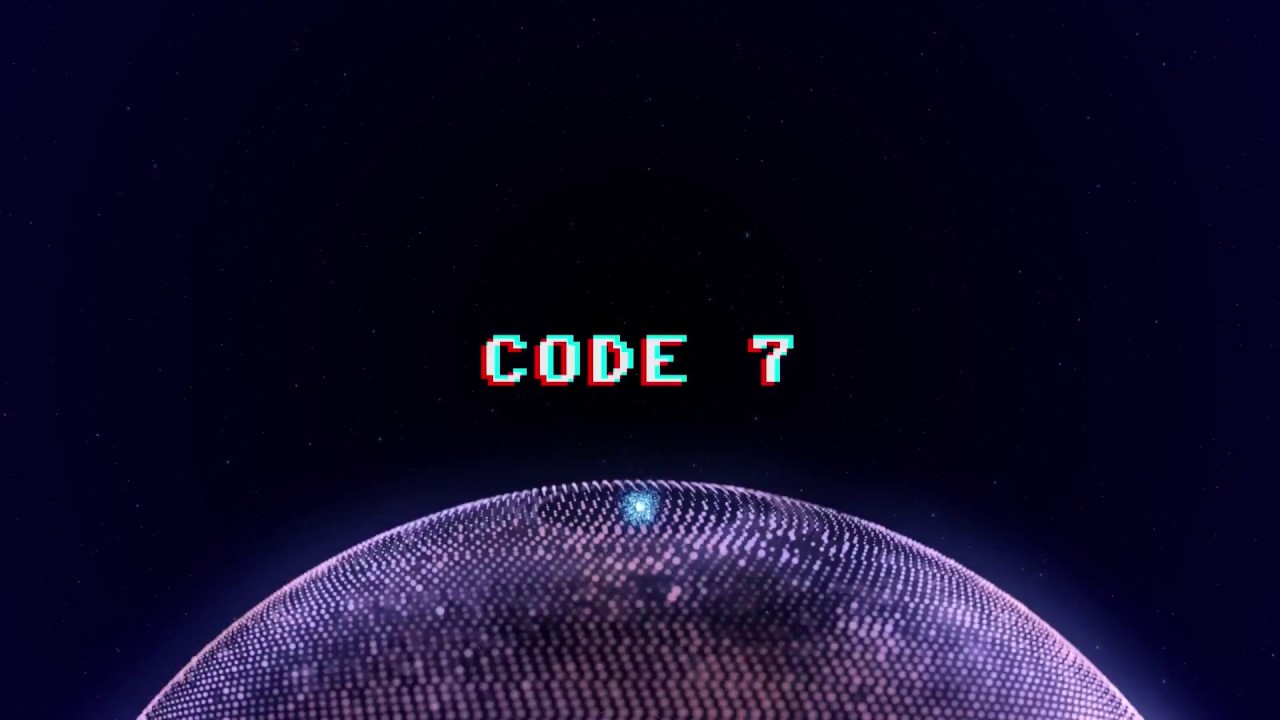 German based Indie studio GoodWolf is proud to announce their Hacking based text adventure Code 7  Episode 1 will release in August 2017.

Releasing in August 2017, Code 7 combines hacking gameplay with a unique narrative experience. The MS-DOS like system will allow players to solve puzzles and uncover the story behind the sudden loss of communication with Humanity’s first interstellar space station.

Two agents, Sam and Alex, are sent to find out what happened and find themselves face to face with an A.I. that threatens the whole of humanity. Now it is up to them to stop it, find out the true motives of the A.I. and what Code 7 exactly is.

And when a third force enters the ring, it becomes even harder to distinguish who is a friend, who is a foe, what is the reality, and what is the truth.

Broken into multiple instalments, each episode will introduce a new character (or characters) whom Alex will have to work with, together, as a team. You will have to make important decisions that will influence their course in the story and define their relationship with you in the final episode (provided, that is, they survive…).

Depending on your choices, characters will think of you as a friend or an enemy and the finale in Episode 5 will change, accordingly.

Code 7 is a fully voiced text adventure, with animations, music and sound effects!

Team up with the main characters of each episode. Talk to, navigate and protect them and in return, they will help you.

Important choices that determine how the finale, Episode 5, plays out.

Depending on your playstyle, each episode will have a playtime of around 1.5 hours.