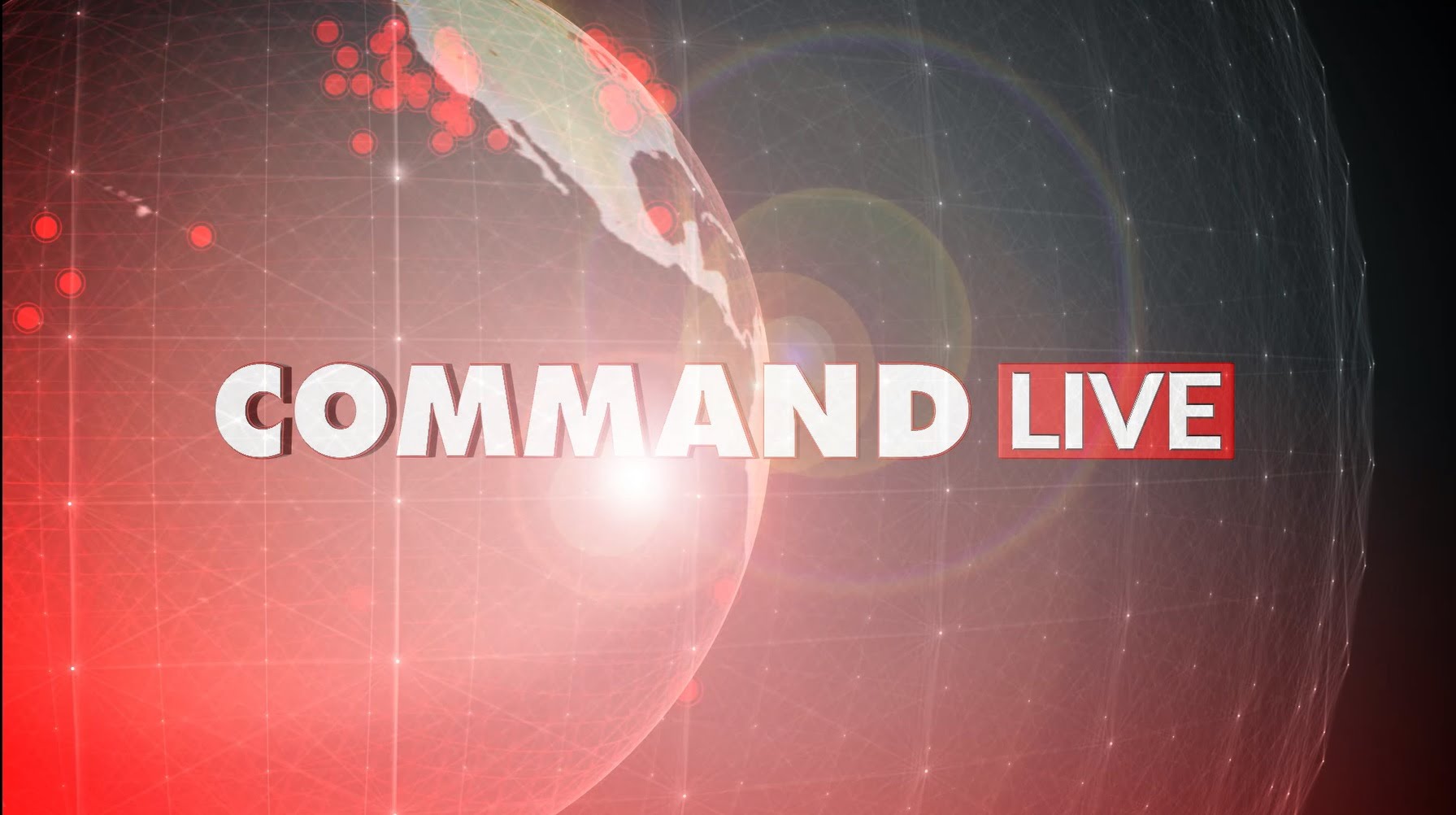 The Command LIVE project has officially taken off. The first release, Old Grudges Never Die, is out on our site and on Steam.

We are really proud of this first episode and of the project as a whole. Developers WarfareSim and Bart Gauvin, an experienced designer from the community, have worked hard to bring this project to life and this is only the start. It’s the first time a detailed simulation takes on real life events to create such detailed fictional, but true-to-life scenarios.

The first DLC to be released under this name is Old Grudges Never Die. Players take control of either Russian or Turkish forces in the attempt to maintain national honor and pride, while keeping a lid on hostilities to prevent the outbreak of larger conflict.

This scenario follows on from the real events of November 2015, when a Russian Su-24 was shot down by a Turkish F-16. The consequent geopolitical situation and the interests at stake, including the involvement of NATO, Syrian and rebel forces and ISIS, create a set of circumstances where every false move can end up in a bloodshed.

To better understand the historical landscape and the forces in play, the Command LIVE News Network has put a reporter on the ground and we just received their video report.

Old Grudges Never Die is an expansion for Command: Modern/Air Naval Operations will be available on July 19th on our stores and on Steam!