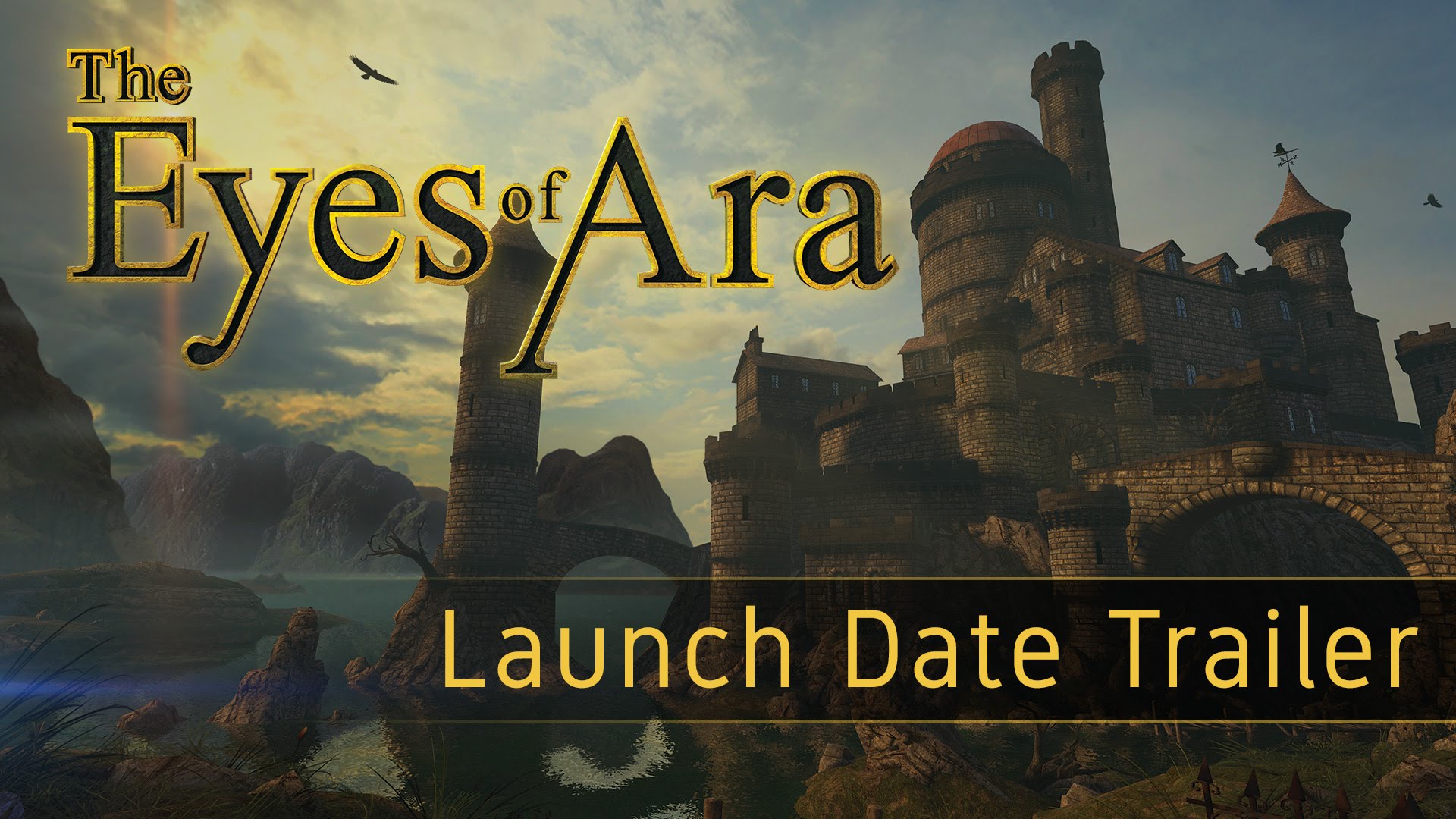 The Eyes of Ara, the captivating Adventure-Puzzle game from one-man Aussie development studio 100 Stones Interactive has just launched on Steam and the Humble Store.

Set in a remote and supposedly abandoned castle, the player is tasked with investigating the source of a mysterious radio signal that has recently begun broadcasting from somewhere within its ancient walls. Dark and unsettling tales have been told of the castle for generations, and none of the locals will dare set foot inside. So an unfortunate contractor has been called in to do the job, and it’s now up to them to sort out the fact from the fiction, find the source of the signal, and uncover the truth.

The Eyes of Ara arrives after three years in development and a successful Kickstarter campaign. Unsurprisingly, it has received a lot of attention for its beautiful visuals. What is surprising is the size of the team: 100 Stones Interactive is comprised of just one man, Ben Droste. “After three years in development, it’s thrilling to finally launch the game and see people enjoying it” he said, “I wanted to make a game in which the world itself was the main character. A world that captivates people and inspires them to explore every last corner.”

With the game now available players can do just that. “The story is told organically though the environment,” said Ben, “It’s up to the player to piece it all together themselves in order to solve the mystery.”

The Eyes of Ara is now available for Windows and Mac for $14.99 from Steam and the Humble Store.