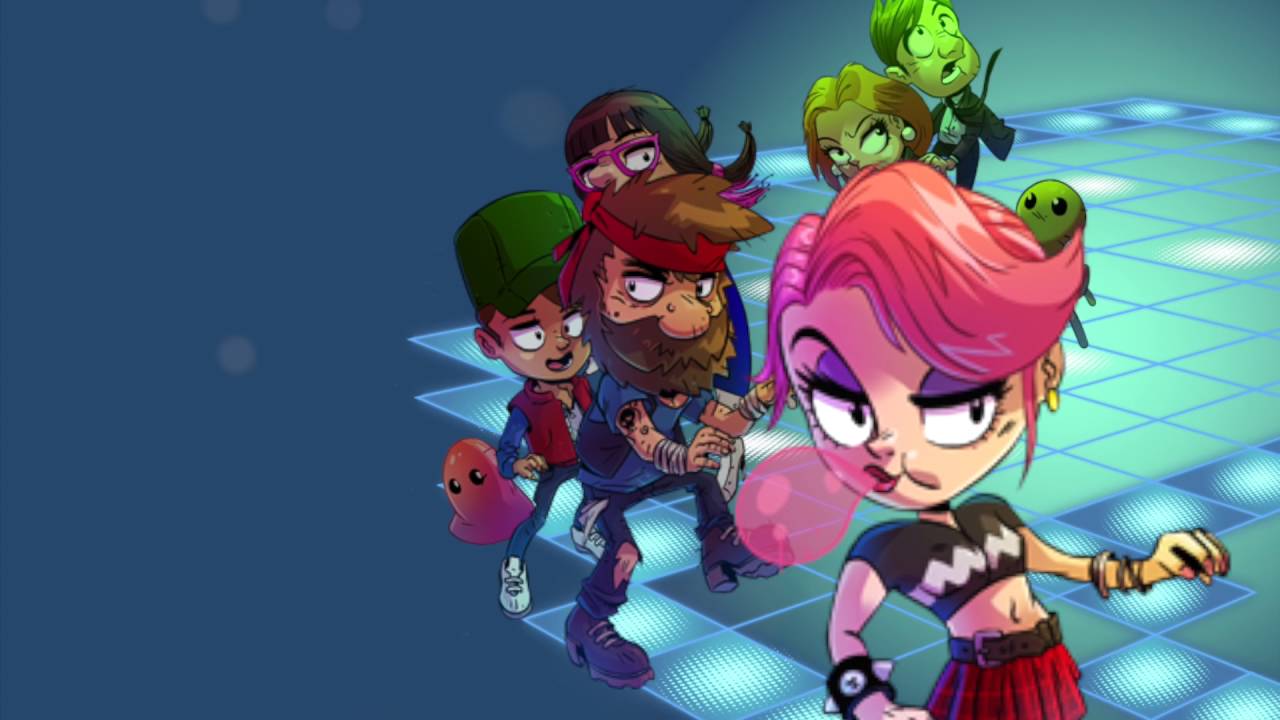 Developed by Undercoders, Conga Master sees up to four players each controlling their chosen party-goer in his or her quest to create the most epic conga line ever. Travelling through different nightclub locales during a night to remember, players dance up close and personal to fellow party people to entice them into their conga line. Longer congas let you add people faster but watch out for stinky pigs stinking up your line!

Easy and intuitive controls: No rhythm? No problem! With just two buttons you too can become a Conga Master. Just move across the dance floor and convince other dancers to join your line… the longer, the better!

Multiplayer mayhem: Six different local multiplayer modes, each with its own special flavour of fun – slice your rivals’ congas to ribbons, pop pigs, fight over a lone conga dancer, race to make the longest line, and more!

Packed with conga-tastic content: Over 30 characters and seven conga club locations to unlock, plus single-player Endless Conga and Story modes to enjoy.

Single-player conga quest: Playing alone won’t stop the conga! In Story Mode, head-out for a night to remember on a quest to become the king of the city’s nightclubs. Build the perfect conga line for each club, grab power-ups, search for hidden areas… oh and watch out for conga-stealing aliens!

Developed by Undercoders and published by Rising Star Games, Conga Master is out now on PC via Steam and selected digital retailers. Console versions will follow in early 2017.