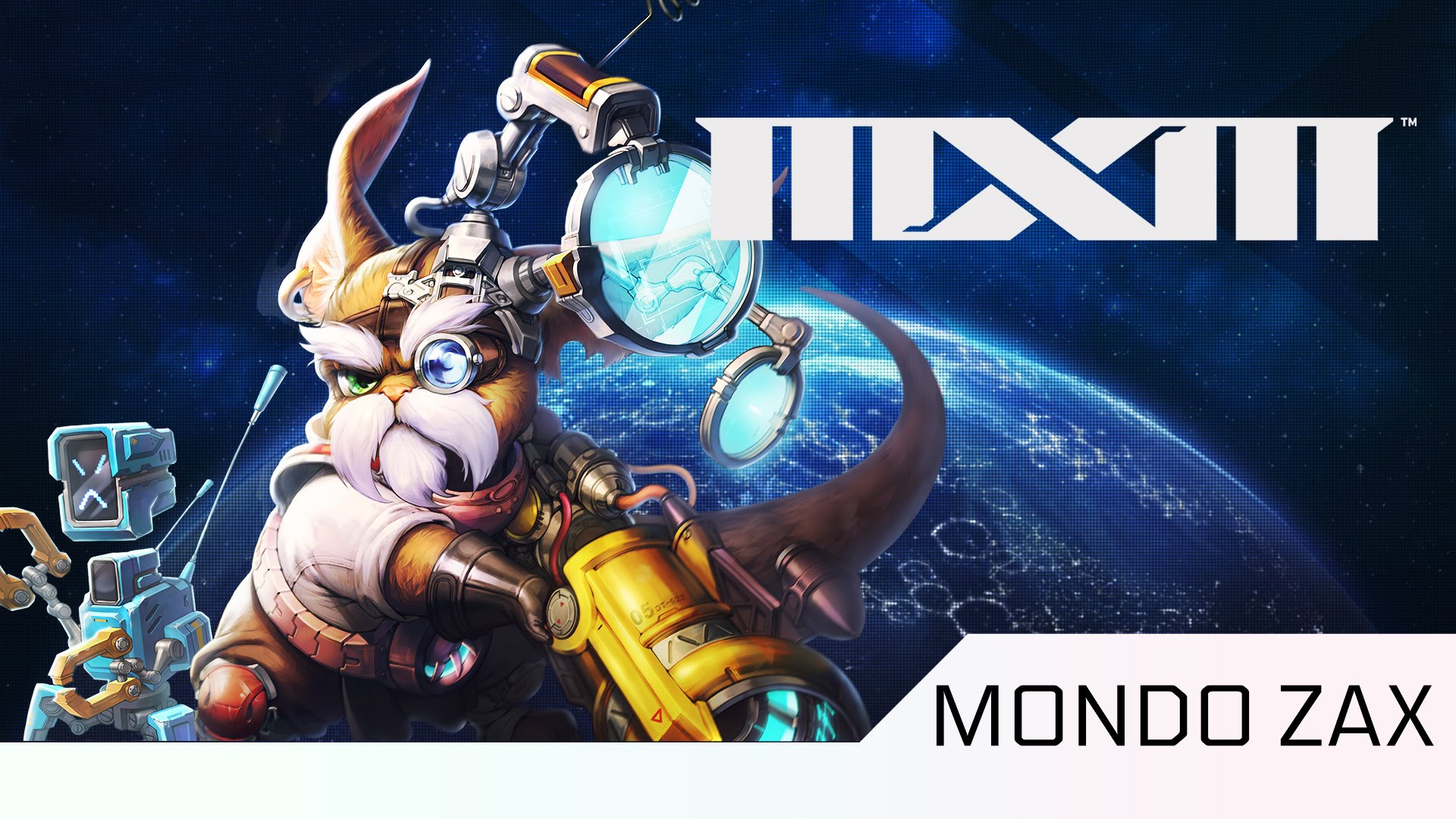 Mondo Zax is the is latest Master to be featured in the series of in-depth spotlights, joining the ranks of Taejin, Sizuka, Cagnazzo, Demenos and Innowin. Mondo Zax is a brilliant scientist, famed inventor within the Royal Collegium, and director of DRED. He is also the singular survivor of his litter, mainly due to the fact that he murdered all of his brothers and sisters to secure his familial lineage and finances.