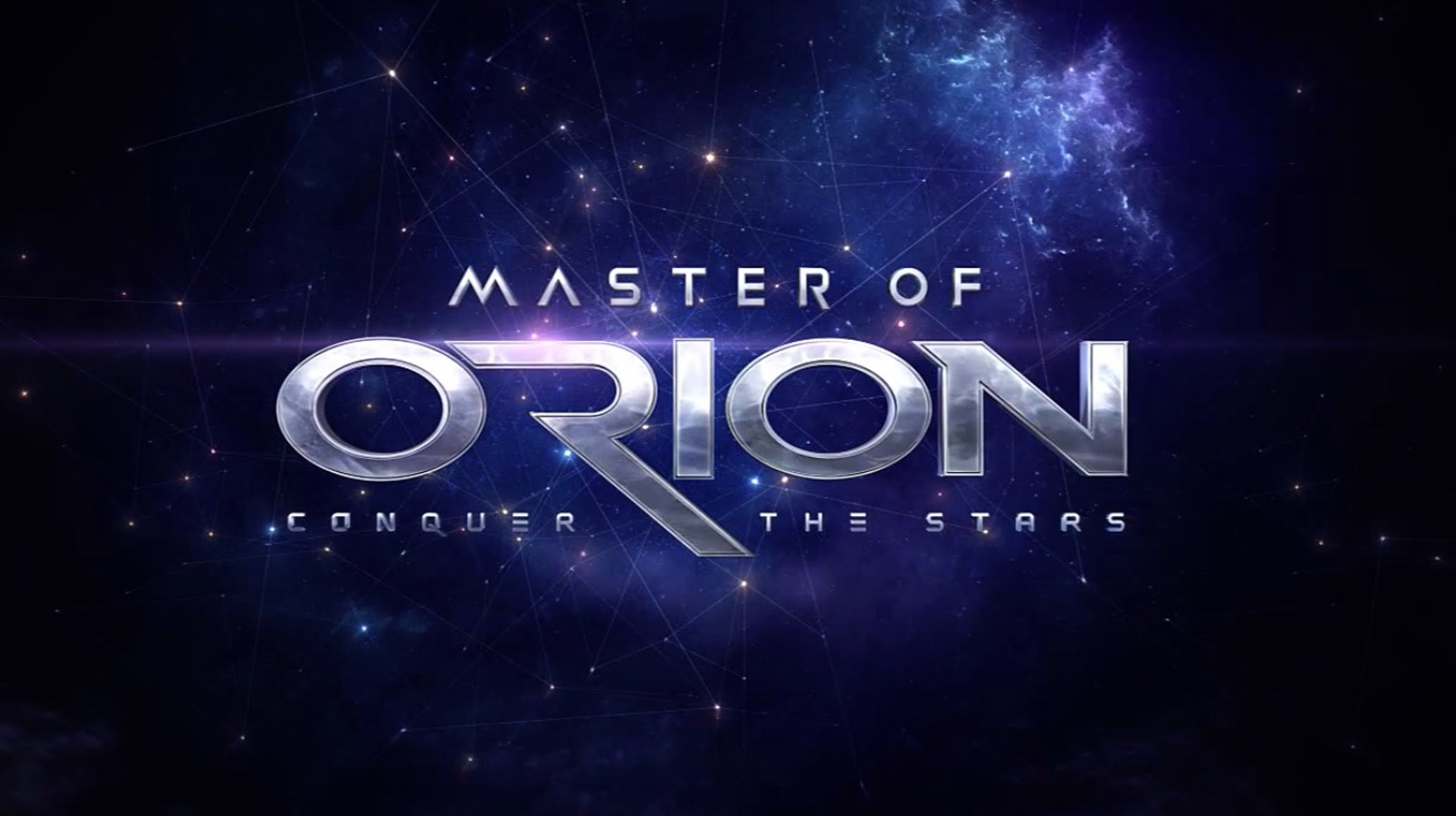 WG Labs is raising the curtain with specific details about the Master of Orion voiceover cast. In addition to AAA graphics and updated gameplay, the renowned 4X strategy game delivers an amazing voice cast comprised of legendary actors from science fiction, horror and video games. This carefully selected ensemble of talented performers has been recruited to bring the iconic aliens, robots and celestial entities from Master of Orion to life. Early access to Master of Orion and this impressive celebrity lineup becomes available on February 26 with the purchase of the Collector’s Edition.

“The original Master of Orion captured the hearts of gamers with solid gameplay and a rich, diverse universe where every choice makes a difference,” stated Chris Keeling, Director of Product Vision at WG Labs. “Having some of the most iconic science fiction, horror and video game voice talent lending their skills to the game only helps us realize this amazing universe in even more exciting ways.”
Headlining the cast is Mark Hamill (Star Wars Saga) in addition to Alan Tudyk (Firefly), Michael Dorn (Star Trek: The Next Generation), Kat Cressida (Haunted Mansion), John de Lancie (Star Trek: The Next Generation), Robert Englund (A Nightmare on Elm Street), John Kassir (Tales from the Crypt), Dwight Schultz (Babylon 5), Nolan North (Uncharted series) and Troy Baker (The Last of Us) among many others.

Included in this version are the first three legendary Master of Orion titles, retro pixel ship skins, a beautifully detailed digital art book, modernized orchestral soundtrack by the original composer of the Master of Orion series and an exclusive new race only available in the Collector’s Edition: the Terran Khanate.

The full Master of Orion voice over cast list in alphabetical order is below:

About This Game
Master of Orion – Conquer the Stars

The ascendant spacefaring 4X strategy game returns! A new chapter in the epic Master of Orion saga is poised to once again capture the imaginations of millions of gamers.

Diehard fans of the first games will be ecstatic to know that this revival is being built under the watchful eyes of members from the original development team, in conjunction with NGD Studios in Buenos Aires!

Discover Master of Orion as it was always meant to be: A fully orchestrated score, interstellar warfare and exploration against the backdrop of beautifully animated far flung galaxies. Confront hostile civilizations, negotiate with mysterious aliens, share knowledge with allies and uncover this newly imagined universe.

Just a sampling of the features you will find at launch:

· Vast galaxies featuring up to a 100 different solar systems, each composed of myriad planets and stars

· Customizable ships with diverse styles for each race

· Multiple ways to win – including conquest, technological, diplomatic, and more