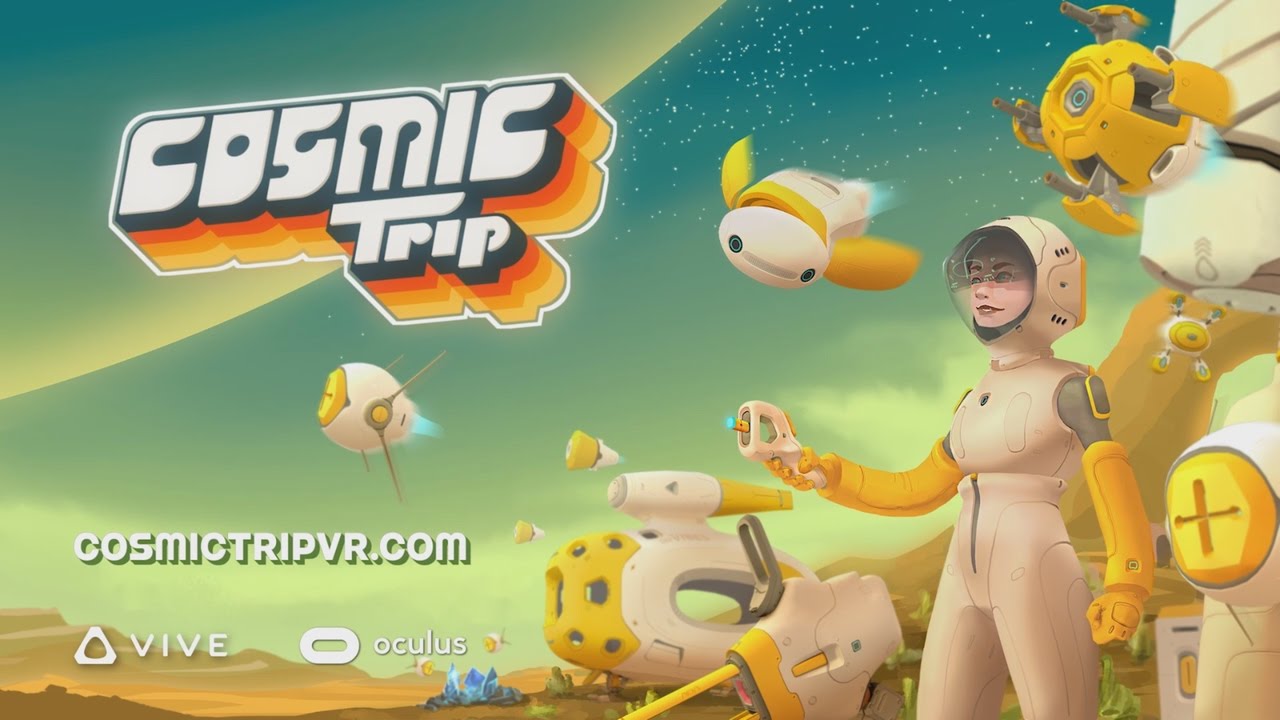 Cosmic Trip is an interstellar VR-native first-person real-time strategy game. Build and command swarms of cosmobots to harvest resources and battle against the slimy alien forces!

After being deployed on an alien planet, you will build structures, harvest resources and build your army of cosmobots to defend your base and launch assaults on the enemy. Ancient alien pylons on the planet form a network of base nodes for you to capture and push back the alien enemy forces in this intergalactic tug-of-war.