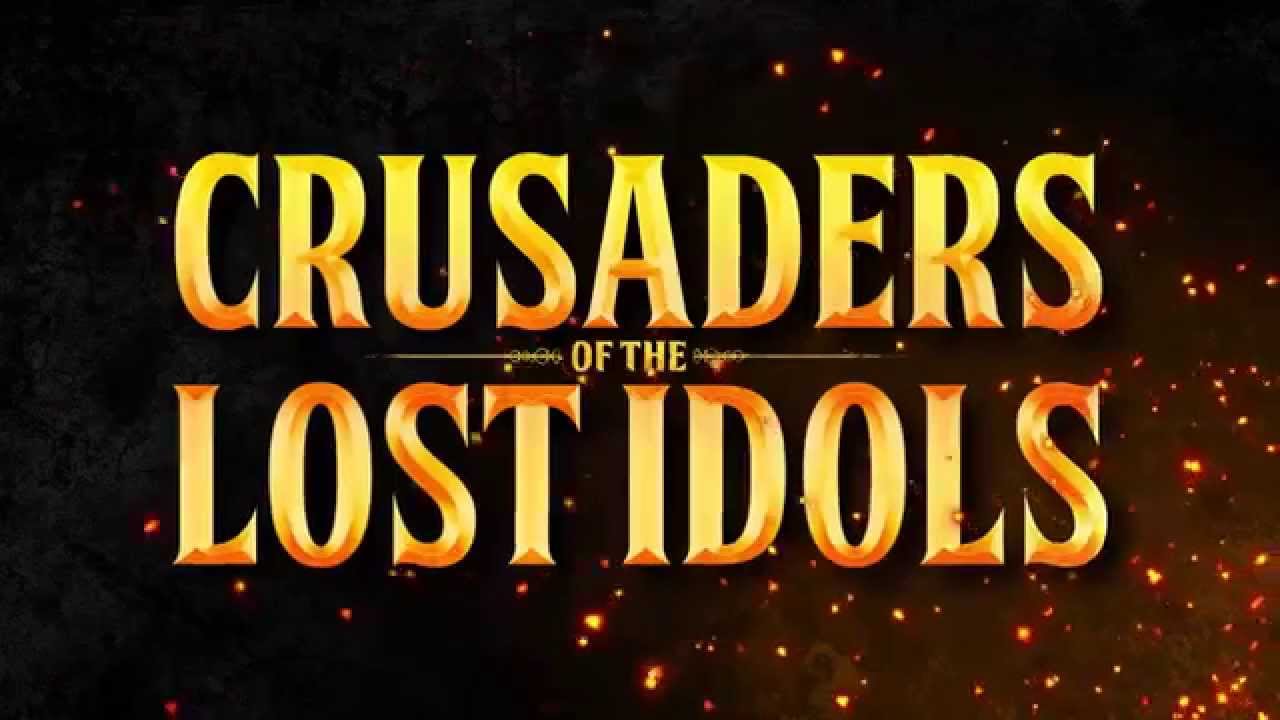 Codename Entertainment announced today that its award-winning clicker/idle game will be released on iOS and Android globally this summer and will be published by Kongregate, the leading publisher of mobile and web games and wholly-owned subsidiary of GameStop Corporation.

Crusaders of the Lost Idols is a fantasy strategy game that launched on Kongregate.com last year. Currently, it is one of the most played games on the site out more than 107,000 titles. It is the only clicker/idle game with a formation strategy feature which has inspired individual players to log thousands of hours playing time.

“We’re very excited to be launching on mobile. The game has gone from strength to strength and now we can reach more fans on mobile devices,” said Eric Jordan, CEO of Codename Entertainment. “We’ve enjoyed a long, successful partnership with Kongregate, and they were the natural choice for publishing our first ever mobile game.”

“We are excited to partner with Codename Entertainment on their hit title Crusaders of the Lost Idols.” said Emily Greer, CEO and co-founder of Kongregate. “We’ve seen great success helping developers to optimize and perfect their games on Kongregate.com before tackling mobile together, and we think this game further validates that strategy.”

ABOUT CRUSADERS OF THE LOST IDOLS
Crusaders of the Lost Idols is the award-winning and top-rated idle/clicker game that has been played over 14 million times on across all platforms since its launch in July of last year. It is the only idle/clicker game to include a formation feature where players learn to master the strategy of organizing their party of characters into the most powerful, monster-destroying formation possible.

The position of each Crusader next to his or her companions has a significant effect on their attack strength. Combined with Crusaders enhanced by abilities, buffs, and upgrades, this unique feature adds an unrivaled complexity never before seen in the idle genre.

KEY FEATURES:
•Unique Formation Strategy: The only clicker/idle game to feature a formation system. Unique character abilities, buffs, and gear challenge the player to find the best formation every campaign.
•A Host of Unusual Characters: Colourful characters, some based in the broader world of video games and geek culture with more added every month.
•Hundreds of Areas to Play: Deep playability and challenge split over five campaigns and 46 objectives with more campaigns and objectives released regularly.
•More than 280 types of Gear, Buffs, and Upgrades: A cornucopia of deep content awaits the player. Unique upgrades by character coupled with special gear and buffs demands players master their strengths and weaknesses to succeed.
•Daily Quests: Every day players are challenged with mini objectives that will reward them with precious red rubies once completed.
•Events: Regular limited-time events featuring special objectives and exclusive new content.

Available worldwide this summer, Crusaders of the Lost Idols will be available on iPhone, iPad, iPod touch and Google Play for Android devices.