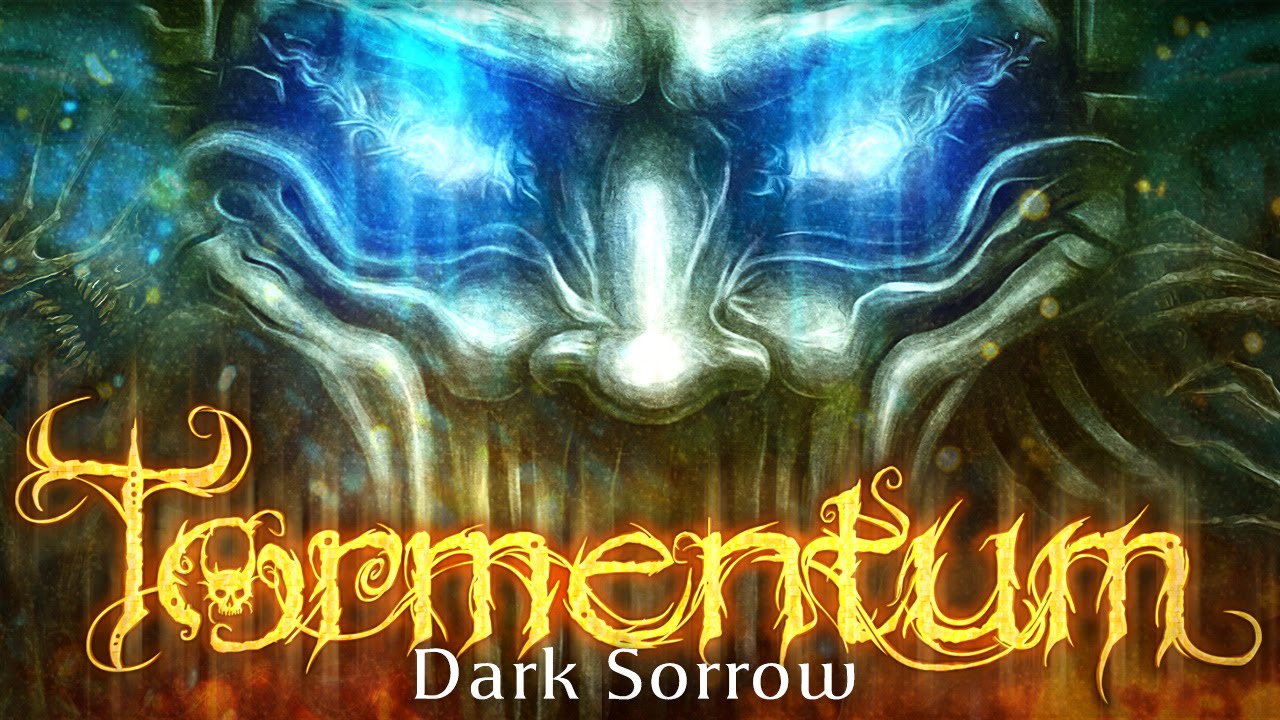 After a successful debut on PC, a gloomy point’n’click ad- venture game – Tormentum – Dark Sorrow – has just appeared on mobile platforms with iOS and Android. Gloom, surrealism, unsettling music – this is how we can brie y describe the most mature work of the independent OhNoo studio.

The production is distinguished, mainly due to its gloomy, artistic graphic design, for which it has been appreciated and rewarded many times up until now. The mysterious world we reach will attract our attention from the start with its intense, surreal atmosphere, evocative of the paintings by H. R. Giger or Beksiński. As a result, we are faced with a raw and dark world full of strange buildings and creatures, taken straight from the nightmares.

In this game, we act as a nameless hero, who wakes up one day, locked in a metal cage xed with a chain to an enormous ying machine. The hero is transported along with another convict, a hu- manoid rat, to a castle, where he is supposed to serve time for his deeds. However, we don’t know what exactly these deeds were, because the hero has lost his memory. The only vague memory he has, is a blurred vision of a statue – a woman anked with stone hands. This is how the long journey through the hostile world of Tormentum begins.

In order, to discover the truth about himself, the hero must explore 3 countries, made up of nearly 80 bleak locations. The atmosphere is perfectly complemented by gloomy and heavy music.

It is also worth adding that in Tormentum, the player’s conscience will be subject to numerous chal- lenges, due to moral choices that will affect the end of the game. During our adventure, we will have to make decisions concerning the life or death of the creatures we meet.

Tormentum is out now through App Store and Google PlayStore with the promotional price 30% off for the limited time only. The regular price will be $6,99.