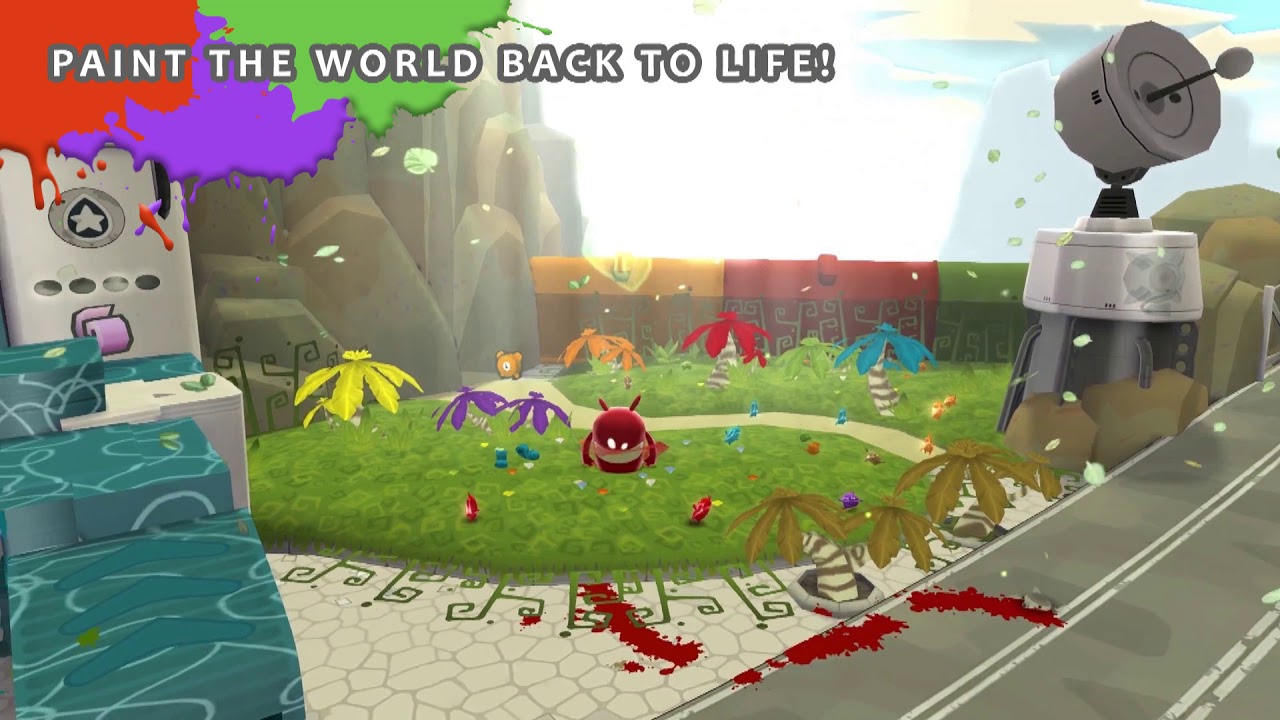 THQ Nordic is releasing de Blob on PlayStation®4 and Xbox One in collaboration with the fine folks over at BlitWorks. Earlier this year, in March, this fully remastered version of de Blob made it’s glorious PC debut and is now ready to color up current-gen consoles!

About de Blob
The evil I.N.K.T. Corporation has declared ‘Color is a Crime!’ and leeched Chroma City of all its beauty and interest. The race to rescue Chroma City has just begun, and only de Blob can save the world from a black-and-white future with his unique abilities to color the world back to life.