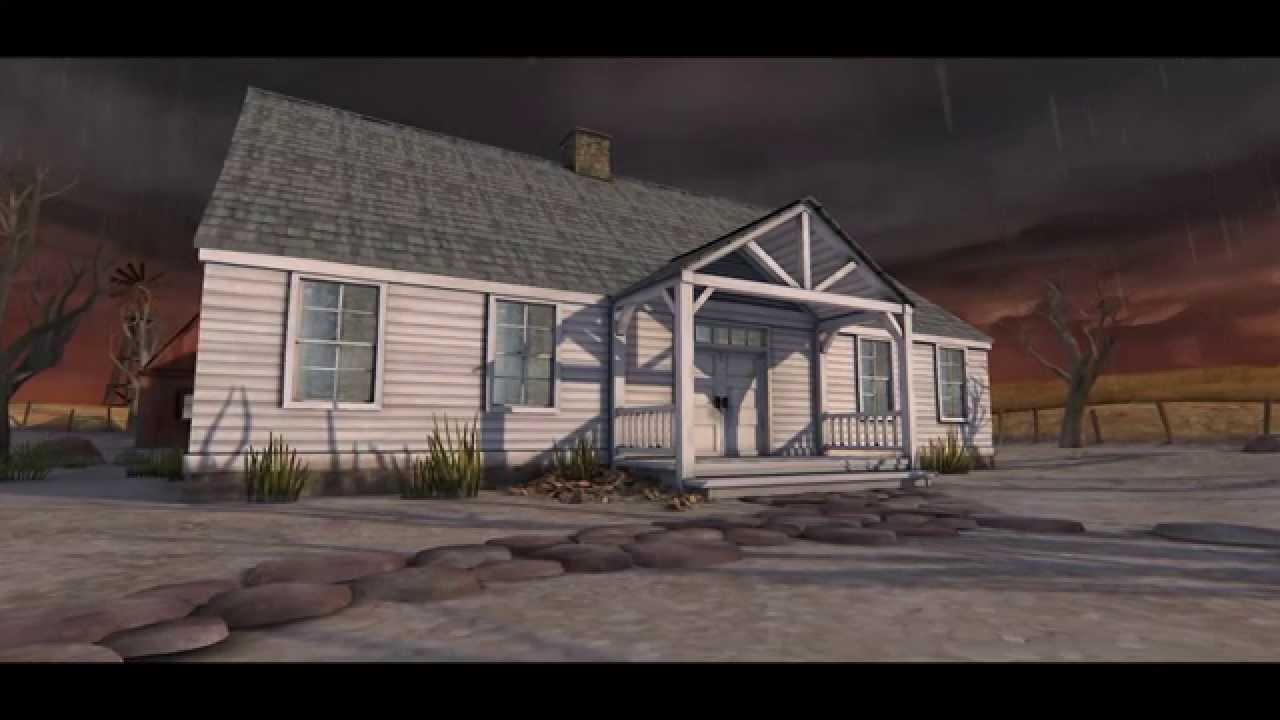 Who murdered Harris Bullard? On August 18th grab your HTC Vive and dive into Dead Secret, one of the best received and reviewed VR games to-date. A reclusive man with a mysterious past, Harris Bullard was found dead in his study five days ago. Nobody suspects foul play, least of all the police. But you know better: this is murder, and it’s up to you to prove it.

Dead Secret, a launch title on both Gear VR and Oculus Rift and also available in non-VR on Steam, is a mystery thriller in which you play as an ambitious journalist on a mission to make headlines. To get the story you’ll have to comb the crime scene for clues and decipher the mystery of Bullard’s twisted past. Complete with Vive Wand support, playing Dead Secret on Vive amplifies the experience and tension as you uncover secret documents, explore the dead man’s home, and piece together the puzzle to correctly name the killer in immersive VR.

For existing owners of Dead Secret on Steam, the Vive version will be available through an update on August 18th at no additional cost. After the update, new users who purchase Dead Secret on Steam ($14.99) will have immediate access to both the non-VR and VR versions of the game.