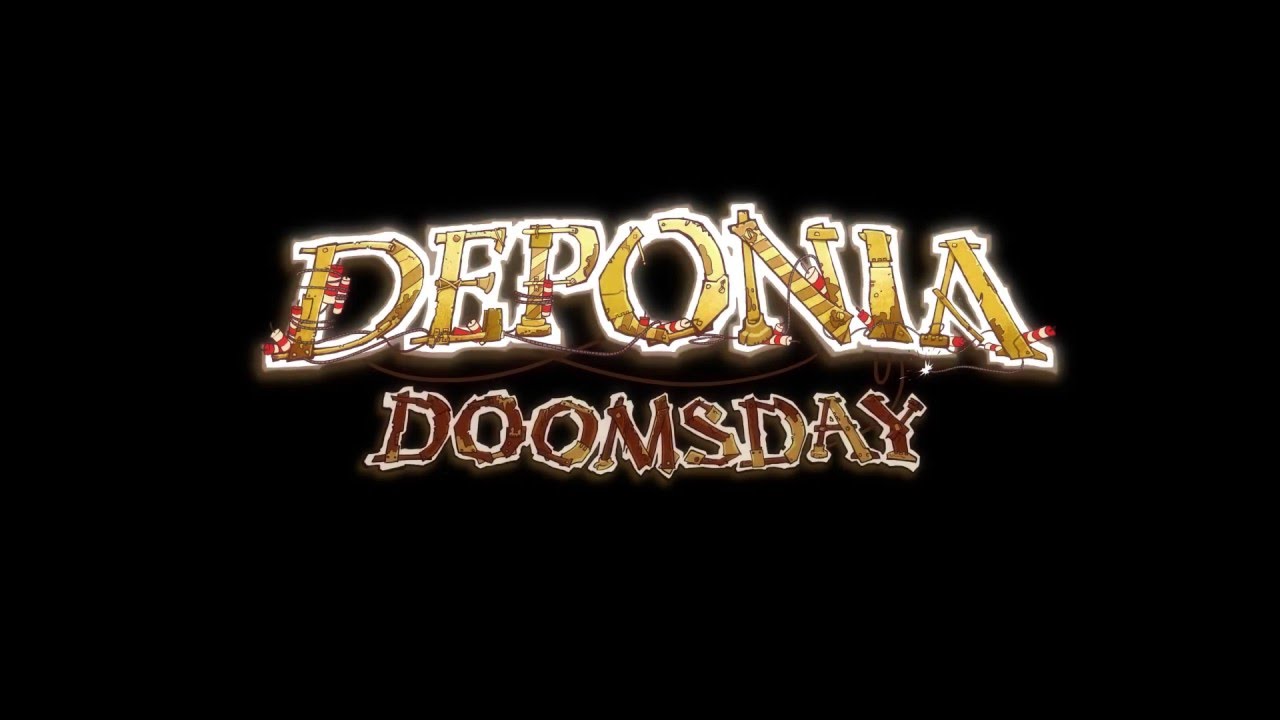 Deponia, the starting chapter of the award winning adventure series will be released on November 15th 2016 for Playstation 4. The console port will be available as a digital download title in the PlayStation®Store and as a retail box in selected countries.

Game controls have been thoroughly adapted for this console debut: Rufus, the game’s protagonist, for example, is now directly controllable. This, among other things, intensifies the gaming experience.

Deponia marks the beginning of the adventure trilogy previously released for PC, Mac and iPad. Taking center stage is Rufus, a cranky and ill-tempered inhabitant of the junk planet Deponia. He lives in a small settlement somewhere in the most remote quadrant of the planet-wide garbage dump of Deponia. But Rufus feels destined for greater things and dreams of a life on the spaceship Elysium, the floating city high above the planet’s surface.

When the beautiful Goal suddenly falls from these privileged spheres into a neighboring trash heap, Rufus sees his chance. He decides to take the unconscious beauty back home. Though this plan provides only a vague glimmer of hope at first, an unscrupulous scheme soon takes shape: Rufus turns out to be an exact likeness of Goal’s fiancé from the upper world. The planned handover is the start of a dizzying chase, full of crazy mix-ups…