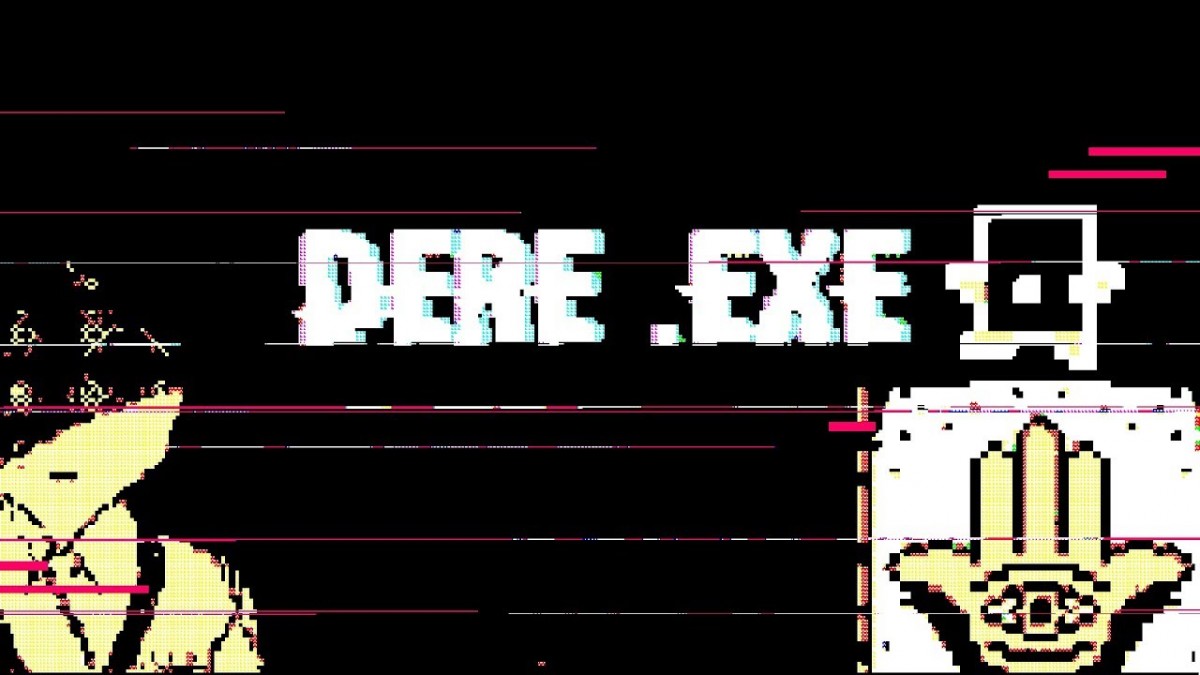 AppSir, Inc. announced that Dere .Exe, a terrifying thriller disguised as a pixelated platformer, is now available for iOS, Android, and Windows PC.

You find a strange message from a relatively unknown app developer and you get sent a mysterious mobile game called ‘Dere .Exe’. Like other platformer games, it has challenging levels, nostalgic pixel art graphics, retro music, but it has horror elements as well.

‘Dere .Exe’ is an immersive narrative thriller using the interface of a normal platformer game. This game is not for the faint of heart. You were warned.

“Dere .Exe exists in the universe of its prequel ‘The Last Yandere’ visual novel” says Darius Immanuel D. Guerrero, CEO and CTO at AppSir, Inc. “In the story, Dere .Exe is a game extracted from a corrupted disk that survived the city-wide destruction event of ‘The Last Yandere’. As you play the glitched game full of bugs, you could feel something from inside the phone, as if the game is trying to talk to you. “