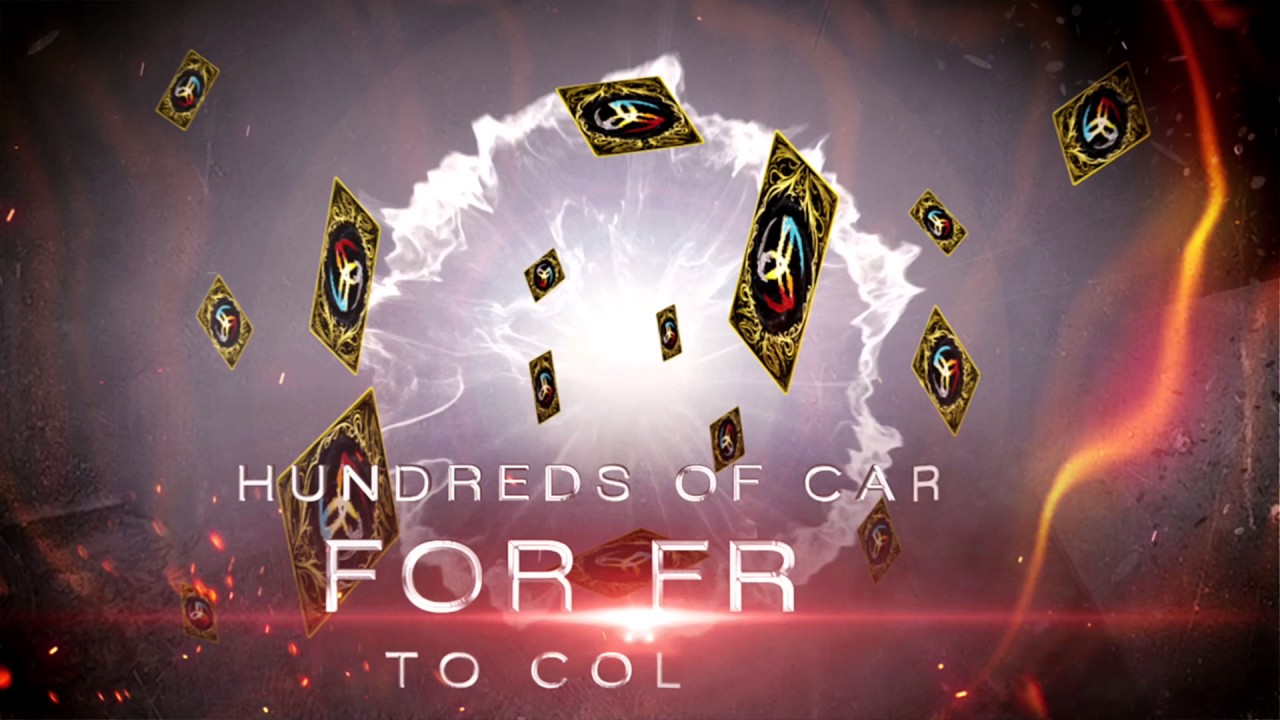 Infinity Wars: Reborn, a digital trading card game with more than 800 fully-animated cards, has exited Beta for PC and Mac and launched after first appearing on Steam more than two years ago.

The official release marks the debut of campaigns for the zombie and monk factions, titled Sleepers of the Avarrach and Descendants of the Dragon. These two PvE campaigns build on the game’s rich lore and provide new players with experience in these factions before joining the fight in PvP. Besting the foes lurking in each faction’s challenging PvE missions will yield 40-card starter decks as a reward. In addition to the release of these two campaigns, Infinity Wars has also reskinned its UI, which compliments the game’s newest set of 100 cards, Rebellion.

Infinity Wars: Reborn is the world’s first fully-animated trading card game, bringing life into a genre known for still images. Simultaneous-turn battles enable players and enemies to attack and defend against each other at the same time. The inclusion of an undo button allows even the most detrimental misplay to be reversed.

Infinity Wars’ Commander System determines which cards can join a deck and guarantees players’ access to their favorite cards throughout the match. Cards are arranged on 3D battlefields divided into offensive and defensive sections, where players must balance protecting their fortress with penetrating enemy lines.

Infinity Wars: Reborn offers two types of PvP game modes, Draft and Constructed. Constructed mode offers a number of previously made deck options, including fixed deck, which gives newcomers a gentle introduction to deck building and strategy. In the highly competitive Draft mode, players build their deck on the fly before being thrust into battle against a human opponent.

“After years of fine-tuning, adding new content and collecting feedback from the dedicated trading-card game community, Infinity Wars: Reborn is ready to offer a one-of-a-kind experience for both newcomers and seasoned players alike,” said Ian Underwood, lead designer of Lightmare.