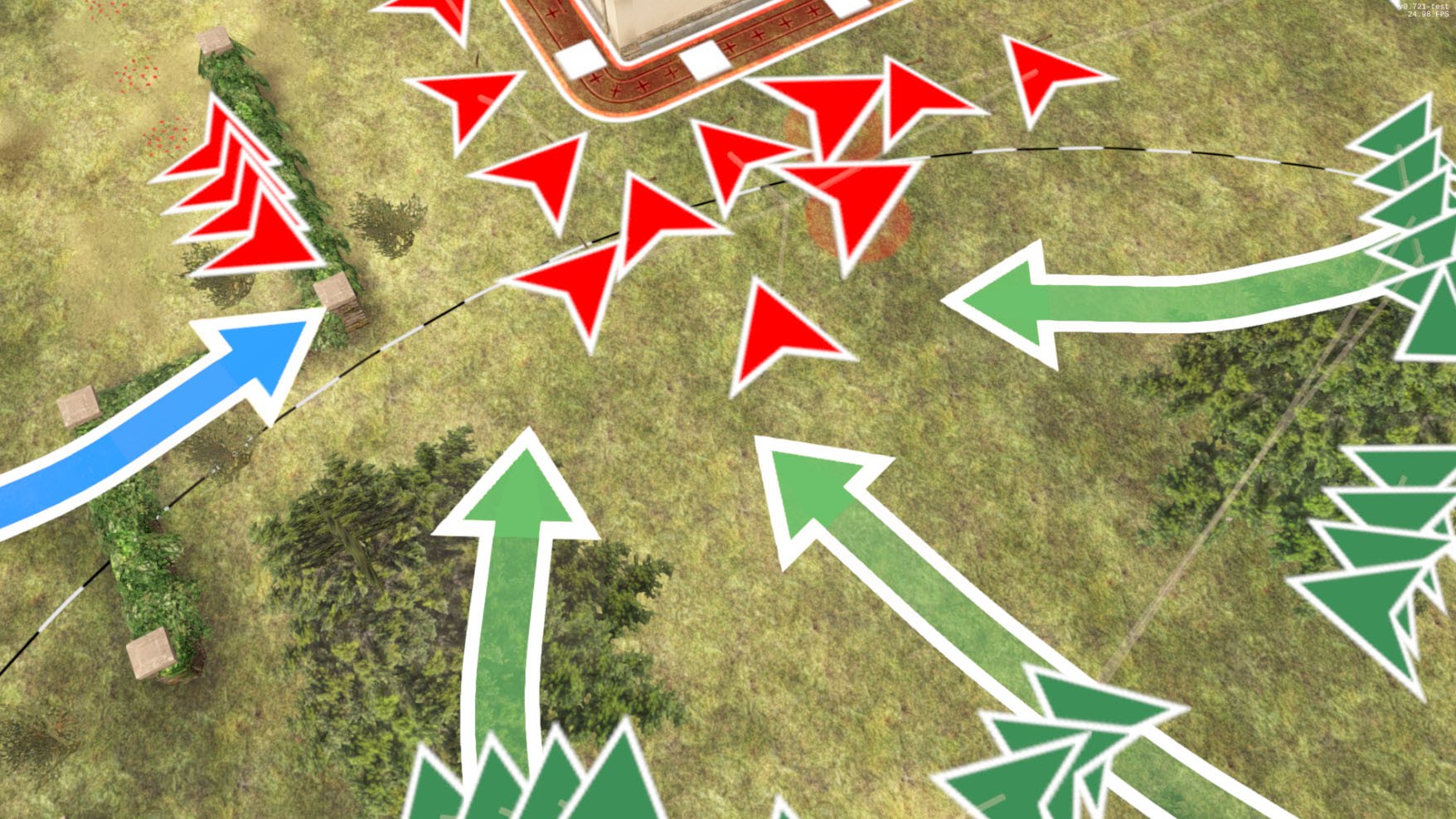 Divided We Fall, the strategic close-combat multiplayer game, releases in Early Access on Steam. Divided We Fall is now available via the Steam Store with a 20% launch discount.

Early Access release
From Soldier, to Commander, to General, plotting the best strategies and bringing them to the battlefield with your teammates. You can do it all as ‘Divided We Fall’! After several years of great support by the community, the game hits a great milestone; Steam. Divided We Fall is a strategic close-combat multiplayer that emphasizes the importance of building a cohesive squad, forming well thought-out plans together with your teammates and executing them on World War 2 battlegrounds.

Divided We Fall is a multiplayer game only, so it’s important to reach an engaged crowd. Valve offers via Steam a great community full of strategic combat PC-players.
Developer Antoine Meurillion explains: ‘We were exhilarated and grateful to hear Divided We Fall was accepted to be released on Steam. We believe the game is a great fit for the Steam community and their opinions have done well for so many games, bringing them to a next level. For this reason we have chosen to release the game in Early Access first.’

Players with Windows, Mac OSX, SteamOS and Linux can get the game with a 20% launch discount in the Steam Store until September 30 2016.