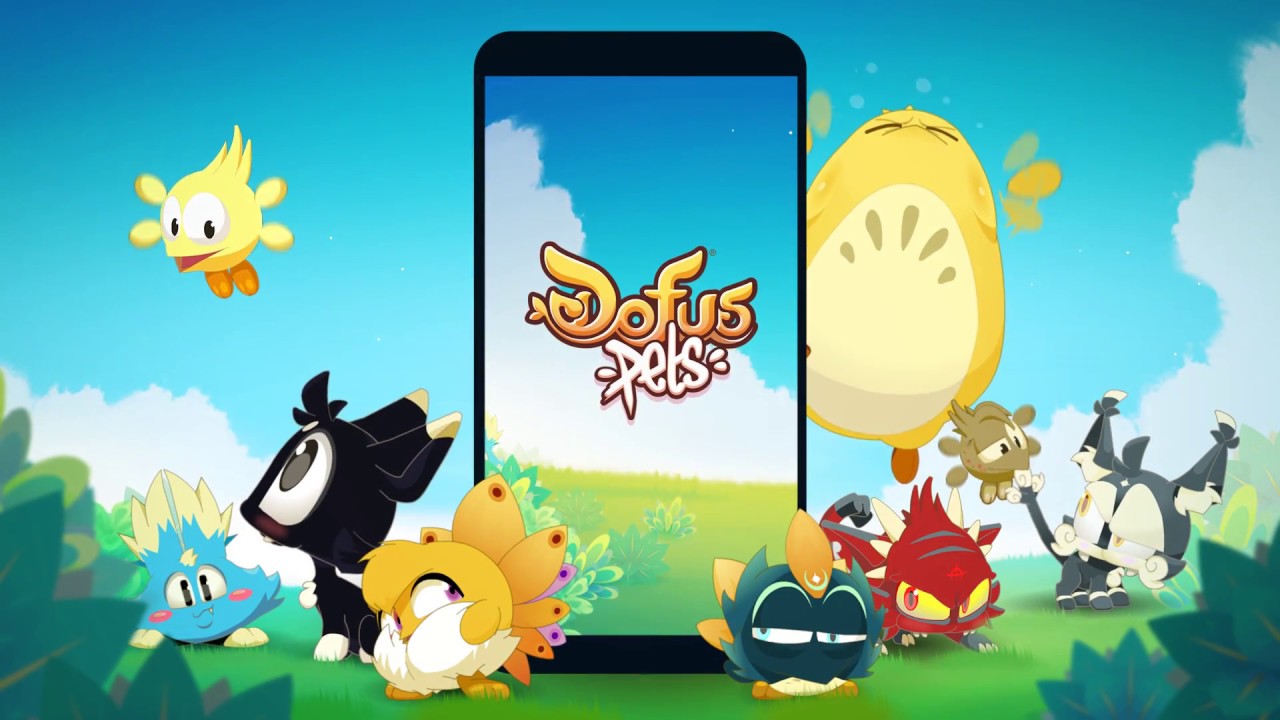 DOFUS Pets offers players a little critter from the World of Twelve – the universe of DOFUS and WAKFU – to adopt and take care of until it’s all grown up. Inspired by the principles of the Tamagotchi, DOFUS Pets is however distinguished from it by a great deal of modernity and features that add to its gameplay. As such, three pets will be available upon launch, and each of them can evolve in six different ways.
What’s more, each pet that reaches maturity will be unlockable in the DOFUS and WAKFU MMORPGs, and subsequently in the games DOFUS Touch and – in a different form – Krosmaga.

DOFUS Pets is available for iOS and Android devices