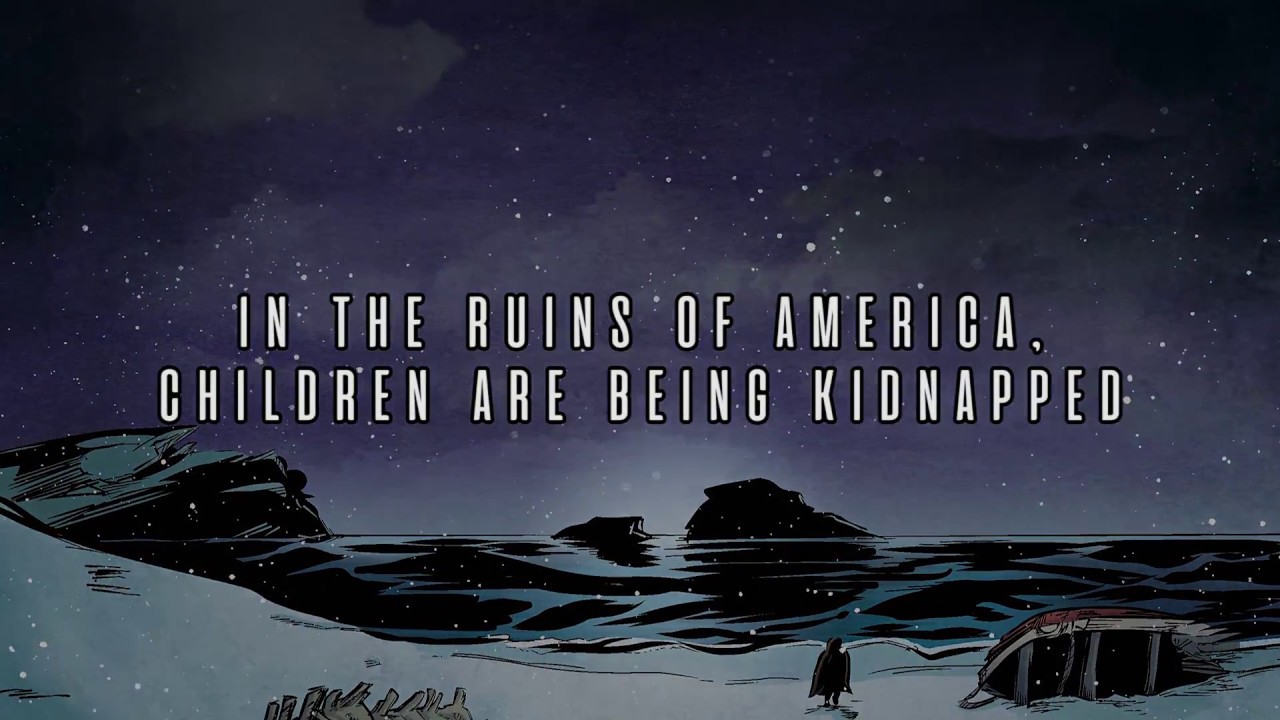 The eagerly awaited third chapter of Half-Life: A Place in the West will launch on Friday 21 July 2017.

The comic – which has origins as a fan project before receiving a license from Valve to use the Half-Life IP commercially – has amassed a sizeable following since its inception in 2014 and its official launch on Steam last September. Following the success of Chapters 1 and 2, Chapter 3: The Pit continues the adventures of Leyla Poirier and Albert Kempinski, taking them further into the world of New Franklin.

This new chapter introduces readers to a handful of new characters, the bulk of whom form the unscrupulous community around the eponymous Pit – an exotic menagerie of alien creatures! At the heart of it all, a gladiatorial arena, in which the city engages in a brutal blood sport against some of Half-Life’s classic enemies.

“The Pit is a culmination of everything we learned from the first two chapters,” said writer and co-creator Ross Joseph Gardner. “At a total of 30 pages, the condensed narrative is sleeker, much more focused, and really aims to bring the city to life.”

About Half-Life: A Place in the West

Half-Life: A Place in the West is a licensed, fan-made comic book set within Valve’s acclaimed Half-Life universe, in which Earth has fallen under the grip of the totalitarian Combine empire following a scientific experiment gone very wrong.

As a group of military commandos sweep across the American wasteland kidnapping children, a troubled father, an intrepid young scientist, and an ancient alien warrior are drawn to the strange city from which the attackers sprung: New Franklin. Once inside, they discover a powerful secret – but the city holds many dangers, and deceptive temptations.

Faced with warring clans, diabolical experiments, a treacherous conspiracy, and the growing shadow of the Combine, they must unlock New Franklin’s mysteries before it’s too late – and the lives of everyone in the city hang in the balance.

Half-Life: A Place in the West delivers a compelling story, and a complex and intriguing cast of all-new characters, drawing on the rich mythology of the Half-Life universe in an entirely new medium for the series.

Half-Life: A Place in the West represents the first time Valve has officially licensed its Half-Life IP to the comic book medium. The series, created by Ross Joseph Gardner and Michael Pelletier, will run for a total of 13 issues and is exclusively available via Steam, readable via a bespokely designed app. Issue 1 is free to download, with subsequent chapters released sequentially as paid DLC, varying between 25 and 30 pages in length.