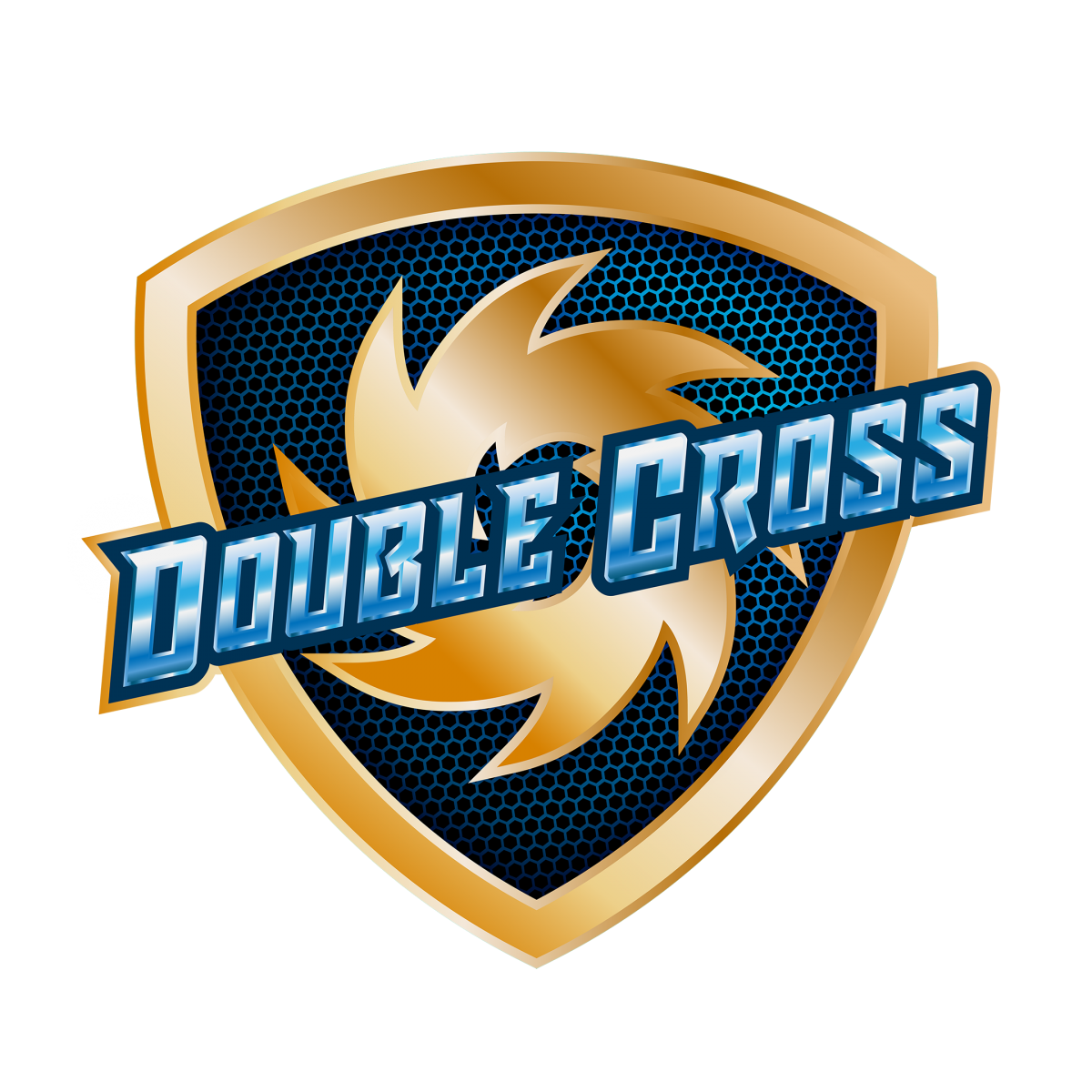 Start off 2019 with a bang by solving a thrilling multidimensional mystery filled with brawling combat, a special sling mechanic, diverse platforming missions and more in the action-adventure game Double Cross from 13AM Games, the award-winning developer behind Runbow. Co-published by Headup and Graffiti Games, Double Cross is available on Nintendo Switch™ and Windows PC – just check the Nintendo Shop, respectively Steam.

Double Cross is an exciting action adventure game that blasts players into a multidimensional mystery full of platforming action/adventure. Using the unique proton sling mechanic for a variety of movements and attacks, players must fight an array of enemies as they traverse their way across distinct universes in order to find clues and solve various crimes. Players take on the role of Zahra Sinclair, an agent of R.I.F.T. (Regulators of Interdimensional Frontiers and Technology) whose job it is to maintain peace and order between all dimensions. As Zahra players can collect a rare element called Upgradium to customize their character abilities such as equipping Zahra with permanent fighting moves, stronger attacks and other valuable skills needed to save the multiverse.