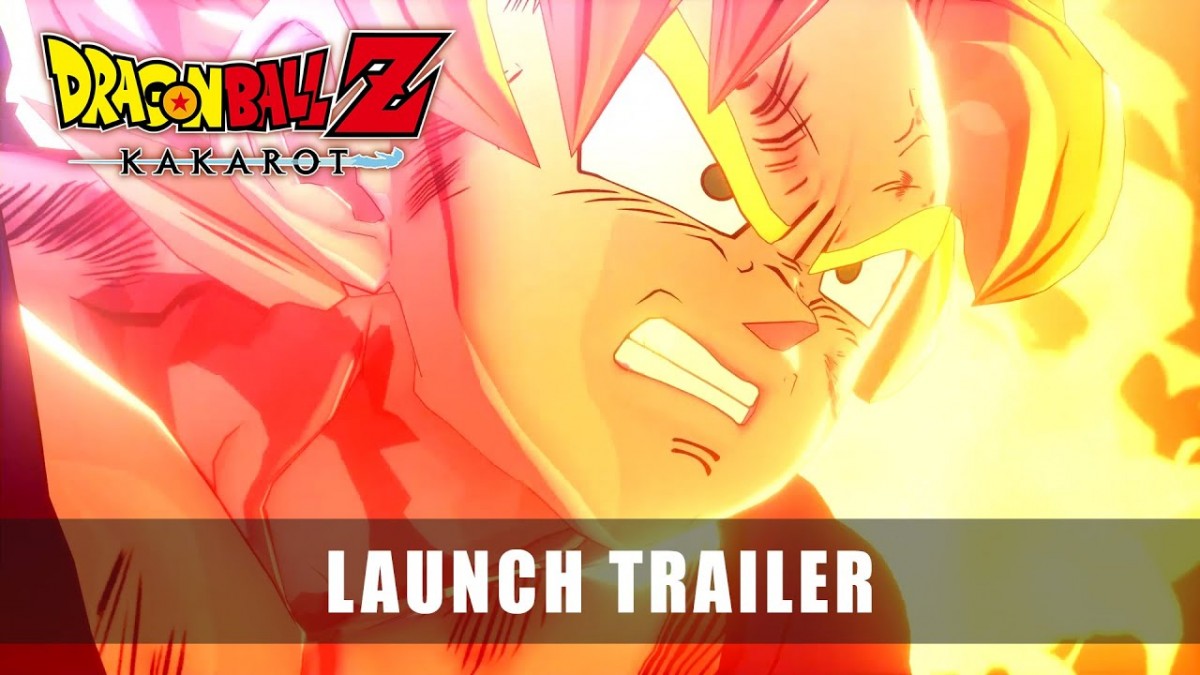 BANDAI NAMCO Entertainment America Inc. announced that DRAGON BALL Z: KAKAROT is  available in the Americas for the PlayStation®4, Xbox One, and Windows PCs via STEAM®. Based on the seminal works of the acclaimed DRAGON BALL series creator, Akira Toriyama, the game recounts the adventures of the most powerful Saiyan to have ever lived—the legendary Goku.

Developed in Japan by video game developer CyberConnect2; DRAGON BALL Z: KAKAROT immerses players in their favorite DRAGON BALL Z story arcs, enabling them meet beloved friends, battle powerful enemies, and uncover some long-running mysteries from the DRAGON BALL Z universe along the way. The game’s expansive campaign and abundance of side quests offer endless hours of action and exploration. Beyond the epic battles, players can also experience daily life activities in the DRAGON BALL Z world as they visit memorable locations from the original Z saga and fight, fish, eat, and train as Goku.