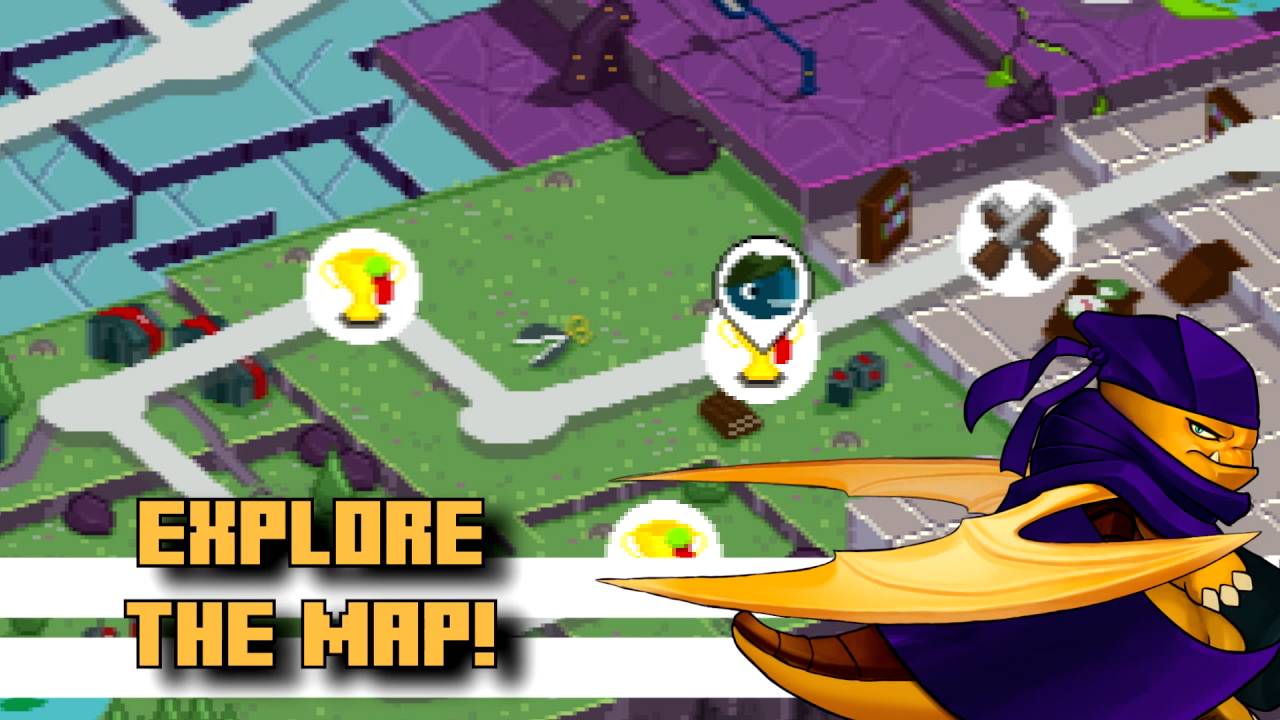 Dragon Bros is a fast paced run and gun game with a unique soundtrack created by Gabriele Caruso which follows four teenage dragons pitted against an army of Mechaliches, an evil robotic society. Players will learn more about their plans and culture as they play through the game.

Several types of enemies appear in the game; so there’s a constant challenge as you try to jump and roll out of the way of lasers, bullets and bombs. There’s also a huge arsenal of power ups to collect, from simple health packs to new weapons.