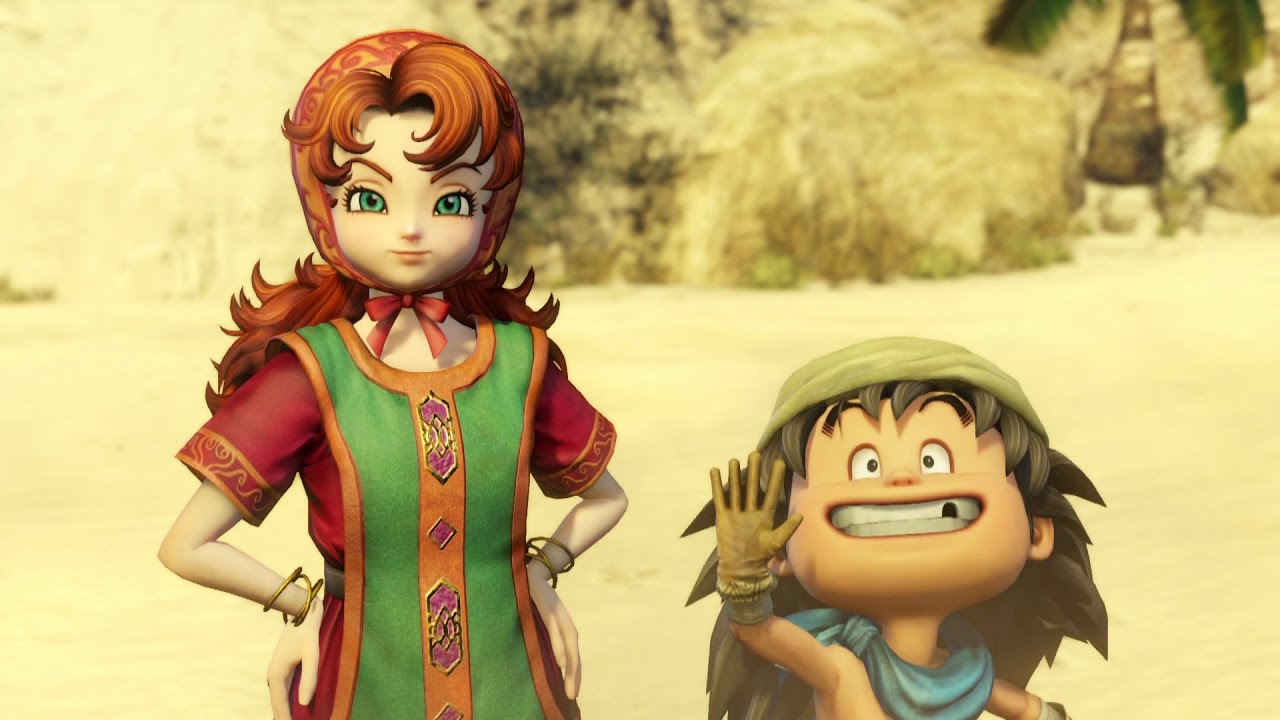 Ahead of the launch of the upcoming action-RPG DRAGON QUEST HEROES™II next month, Square Enix Ltd., today introduced two new heroes players can expect to encounter on their journey.

In the latest character trailer, see Maribel – “Little Miss-Long Range”, and Ruff – “The Boy Who Ride Wolf” demonstrate their unique moves and abilities as they band together with Teresa and Lazarel to conquer swarms of enemies and prevail in battles of epic proportions!

Set in an all-new world with new heroes and story, DRAGON QUEST HEROES II sends players on a grand adventure to restore order to a once peaceful world. With the addition of multiplayer functionality, players can form a party of up to four online to conquer swarms of enemies and defeat gigantic monsters.

DRAGON QUEST HEROES II will arrive for the PlayStation®4, on 28th April 2017 and will be available on STEAM® from 25th April 2017.

The day one “Explorer’s Edition” is available to pre-order now, featuring 15 exclusive DLC items as well as a reversible cover artwork depicting the in-game Adventure Log.