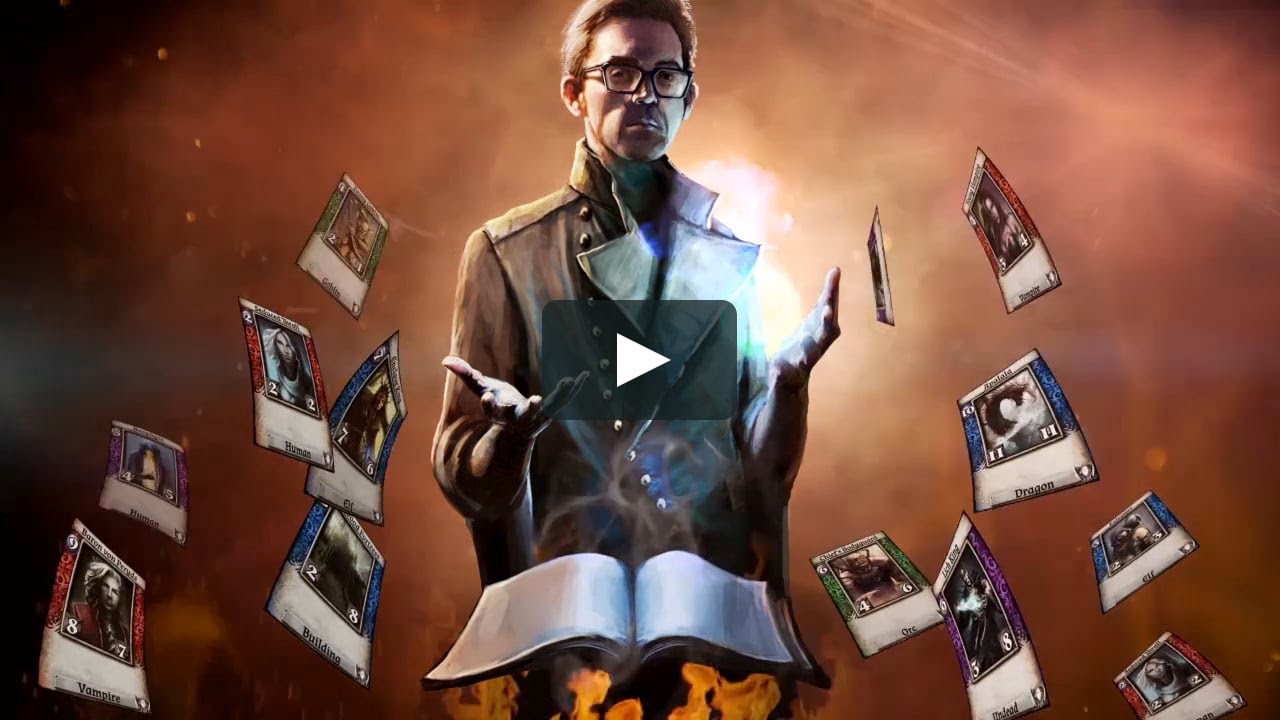 Drakenlords is packed with competitive modes, single player adventures and, sometimes, goblins! Take on the role of a mighty Warlord and battle for glory, power and cards in a world of dragons, spells and cataclysms. Built from the ground up for mobile, Drakenlords brings back the magic and depth of classic CCGs.

Whether you are a seasoned player of card games or a newcomer, Drakenlords has plenty of adventures for you.

Drakenlords is Free to Play with optional IAPs. Global release is set for November 24 for iOS and Android devices.