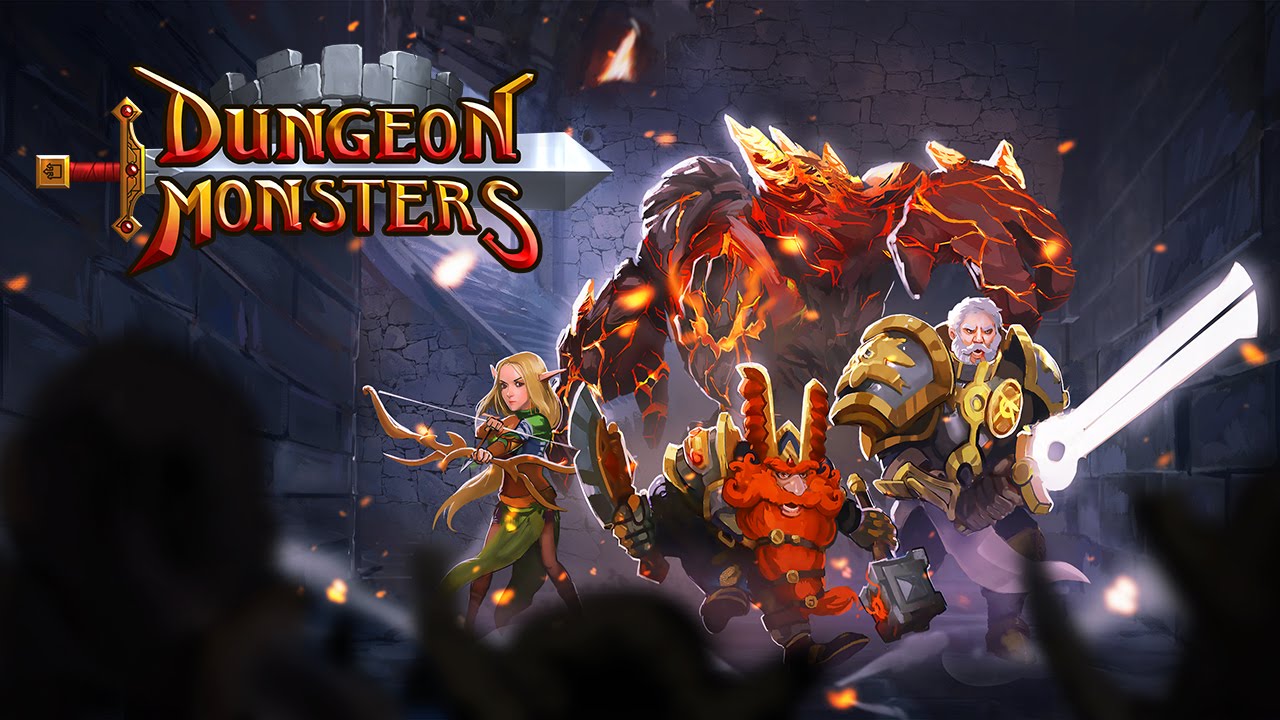 Mana Cube is pleased to announce that Dungeon Monsters is now available worldwide as a free download on iOS and Google Play. For its release, the game was featured by Apple on the App Store home page in the “Best New Games” section

Brought to you by a battle-worn team with experience on such hits as Heavy Rain, Brave Frontier or Mutants: Genetic Gladiators, the game features a clever blend of collection and evolution mechanics with never-seen-on-mobile, first-person dungeon-crawling gameplay.

You have one quest: rescue the Kingdom from an ancient evil. The Breach has reopened after a thousand years, unleashing a horde of ferocious monsters led by the sinister Lord De Struck Shun. A great destiny awaits, adventurer, and in the process you may well also learn a thing or two about your mysterious past.

Here’s how Dungeon Monsters plays:
· Build a team of powerful creatures and might heroes
· Enter a dungeon. Surprise, the gameplay is first-person (never seen on mobile, honest !)
· Tap to walk, swipe to turn. Easy peasy.
· The door ahead is locked. Take a detour to find the key hidden in the dungeon.
· Use the opportunity to get rid of ennemies standing on your path.
· Game over. Your torch ran out of light before you could complete the dungeon.
· Start over. This time, areas you’ve already explored are unveiled on the top map.
· Catch new units, whack the final boss and find the exit
· Fuse and morph your units to improve your team

After already being featured by pocketgamer.biz in their list of the best games in soft-launch, Dungeon Monsters was nominated for the coveted Game Connection Development Awards in 3 categories : best mobile game, best core game, best indie game.