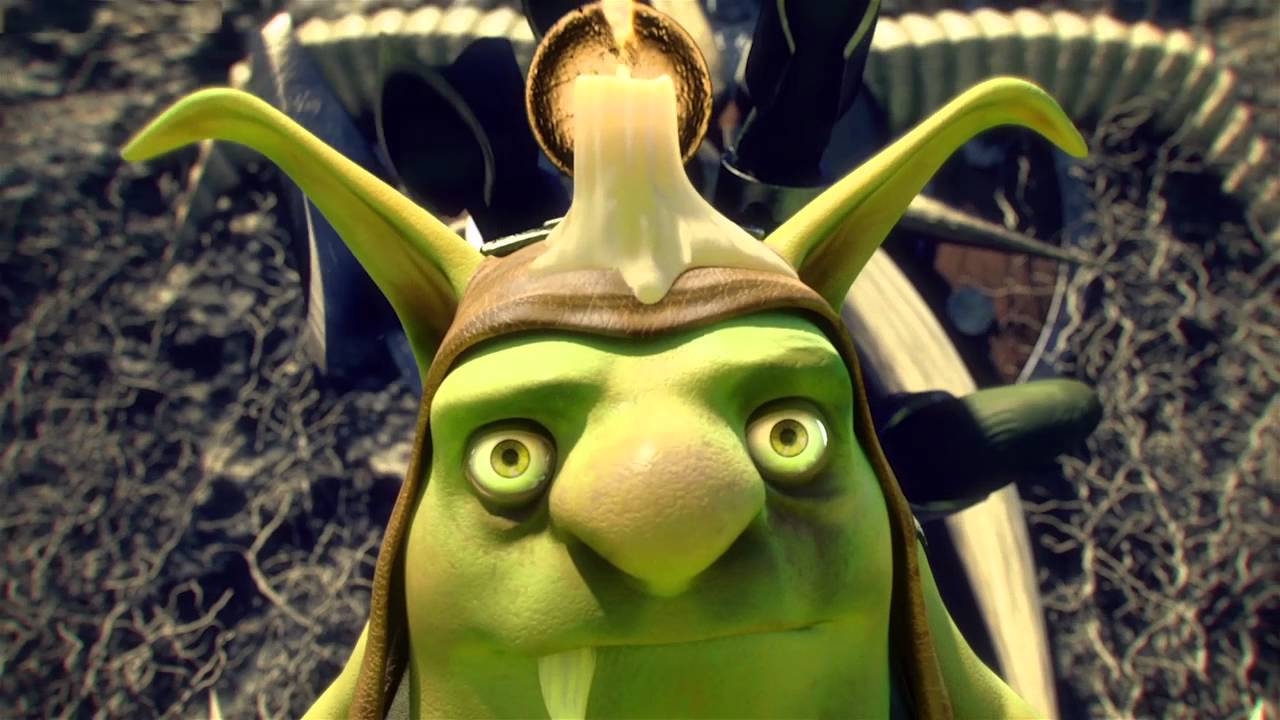 First there was the underworld with dungeons and those pesky heroes, then evil extended its bony fingers to ‘Evilfy’ the green and pleasant overworld (all those poor unicorns…). Now, a new dawn of terror approaches as the Dungeon Lord unleashes its minions to do battle on console. This spring, gamers will be able to experience the unique mix of classic dungeon simulation and real-time strategy gameplay as Kalypso Media’s Dungeons 2 makes its console debut exclusively for PlayStation®4 on 22nd April in the UK and Export territories.

Dungeons 2 challenges players to assume the role of The Dungeon Lord, craft a network of terrifying dungeons and use its resources to fuel a campaign against the forces of goodliness. Order your servant snots to do your bidding and fill your coffers with gold, amass an army of lurching minions and then head to the surface world of the humans to conquer The Overworld. The Dungeons 2 PlayStation®4 edition will also boast an impressive collection of additional on-disc content including the “Pixieville”, “Morningwood”, “A Chance of Dragons”, “A Song of Sand and Fire” and “A Clash of Pumpkins” add-on packs adding more skirmishes, missions and enemies for the Ultimate Evil to eviscerate.

Take control of the mighty Dungeon Lord and craft a network of unique and terrifying dungeons, recruit an army of fearsome creatures and command two new factions. Prepare to defend your Kingdom against those pesky heroes, go above ground to wage war on their human cities and use the ‘Hand of Terror’ to take direct control over your minions, issue commands, and even dish out a swift slap to keep them in line.

The extensive campaign story mode is packed with even more of the dark humour which made the original Dungeons a hit and is peppered with numerous references to various fantasy books, movies and TV shows. Additionally, you can test your strength in four different game modes in multiplayer for up to four players with other Dungeon Lords online.

Features of Dungeons 2:
•The Playstation®4 Edition of Dungeons 2 contains the exclusive additional content: “Pixieville”, “Morningwood”, “A Chance of Dragons”, “A Song of Sand and Fire” and “A Clash of Pumpkins” with 11 new maps, tons of new opponents, and over 30 hours of additional game time.
•Featuring a thrilling single player campaign with 2 playable factions, 26 unique creatures, multiple types of heroes and game modes, Dungeons 2 is the Dungeon Manager simulation game, you’ve been waiting for
•Dungeons 2 offers unique gameplay: In the underworld, Dungeon manager simulation, and in the overworld, tactical real-time strategy
•Thanks to the ‘Hand of Terror’ you can always keep control of your subordinates and give targeted commands
•Leave the darkness of the underworld, and venture to the overworld and leave the beautiful cities of the humans in ruins
•Four competitive multiplayer modes for up to four players
Dungeons 2 will launch on 22nd April for the PlayStation®4 in the UK and Export Territories.