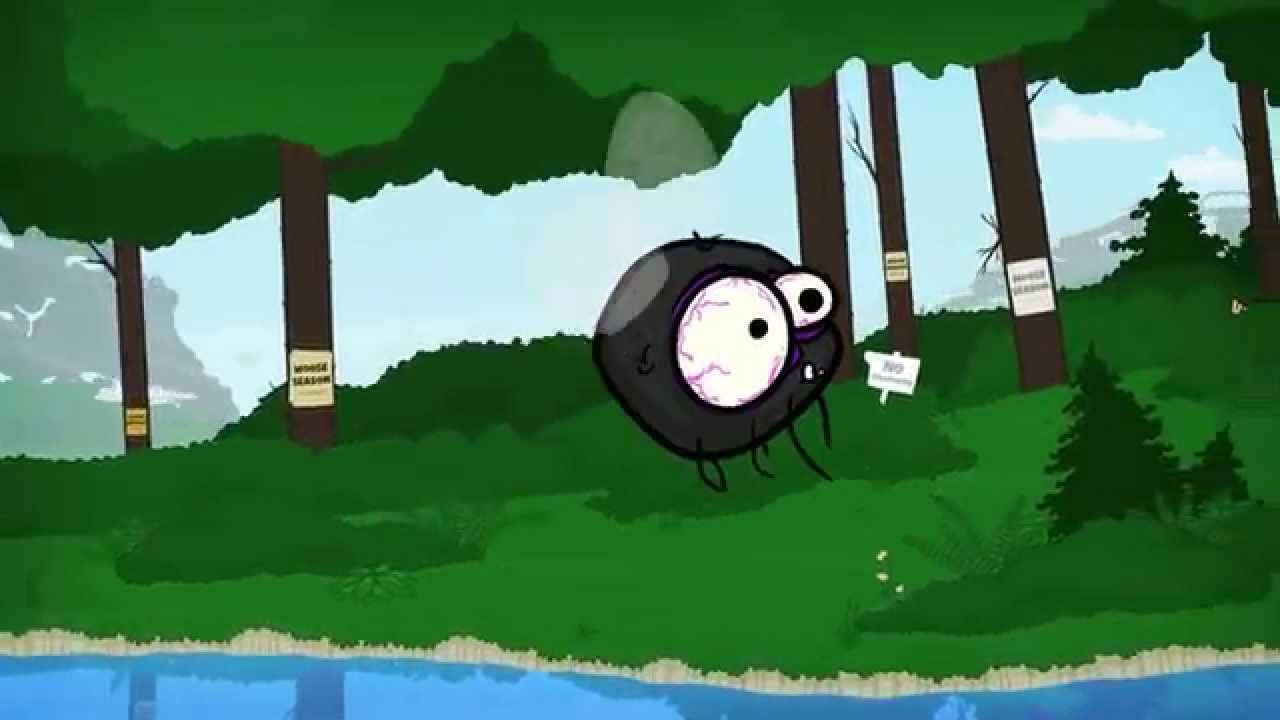 Game Description:
Clumsy Moose Season is a funny and silly game that allows you to draw entire maps with your friends. You play as a stupid moose living among the islands inhabited by several angry rangers. It’s moose season but nobody realize it due to their low IQ.

You want a motorcycle? Kill zombies? Build houses? Ride a dinosaur? Hunt weird animals? Do pajama party? Do amazing bike tricks? Craft tools and vehicles? Go into space or burn in hell? The only limit is your imagination. Players can expect many hours of replayability and sharing of creations.