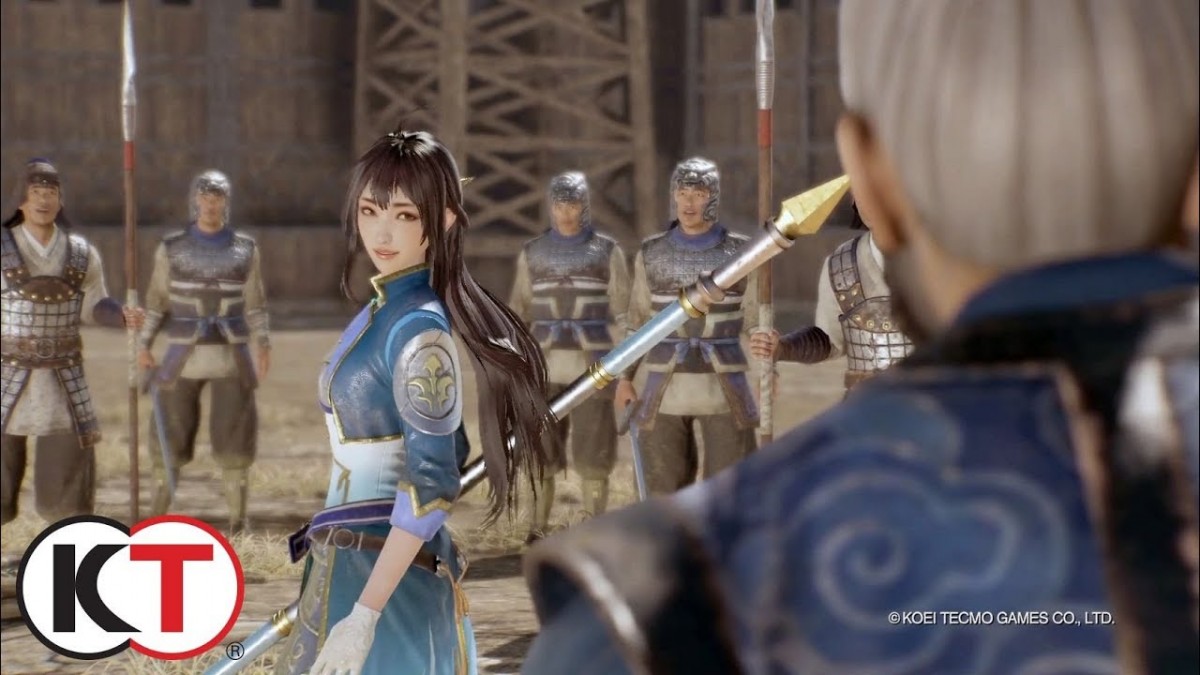 KOEI TECMO America announced the launch of the next installment of an epic series – DYNASTY WARRIORS 9, for the PlayStation®4 Computer Entertainment System, Xbox One, the all-in-one games and entertainment system from Microsoft, and Windows PC via Steam®.

In DYNASTY WARRIORS 9, players will explore China during the waning and chaotic days of the Han dynasty and the emergence of conflict leading up to the Three Kingdoms era. Setting out to complete various objectives, players will traverse an unprecedented open world map to navigate a variety of different landscapes; ranging from vast plains to snow-covered peaks presented with dynamic day, night and weather cycles. Closely following real historical events and figures, this new title will see the player following the personal struggles and progression of their chosen character through the completion of both key and secondary events, which can be reached in a myriad of ways. Experience the story through 90 characters from the Dynasty Warriors series – 83 making a return and 7 new faces joining the fight.

Whether players choose to follow the main storyline quests in DYNASTY WARRIORS 9 or spend time exploring the vast natural wonders of China – from the lush cedar woods and bamboo to the legendary Great Wall – the ongoing war will continue to rage along their journey. Skirmishes, clashes, special side missions, and larger scale conflicts can be engaged at the player’s will as they venture through far-reaching lands, allowing for a sense of freedom unfelt in previous Dynasty Warriors titles.

A couple of exhilarating new combat mechanics are introduced to the series’ signature “one versus thousands” style gameplay through the State Combo System. This new system allows players to perform three different attack styles – Trigger Attacks, Flow Attacks and Reactive Attacks – which react and respond to the conditions of battle. Trigger Attacks change an enemy’s state, while Flow Attacks are combo attacks that change depending on an enemy’s state, and Reactive Attacks create optimal attacks for the situation at hand.  These new enhancements aim to create a thrilling and fluid experience unlike any previous entry in the franchise.