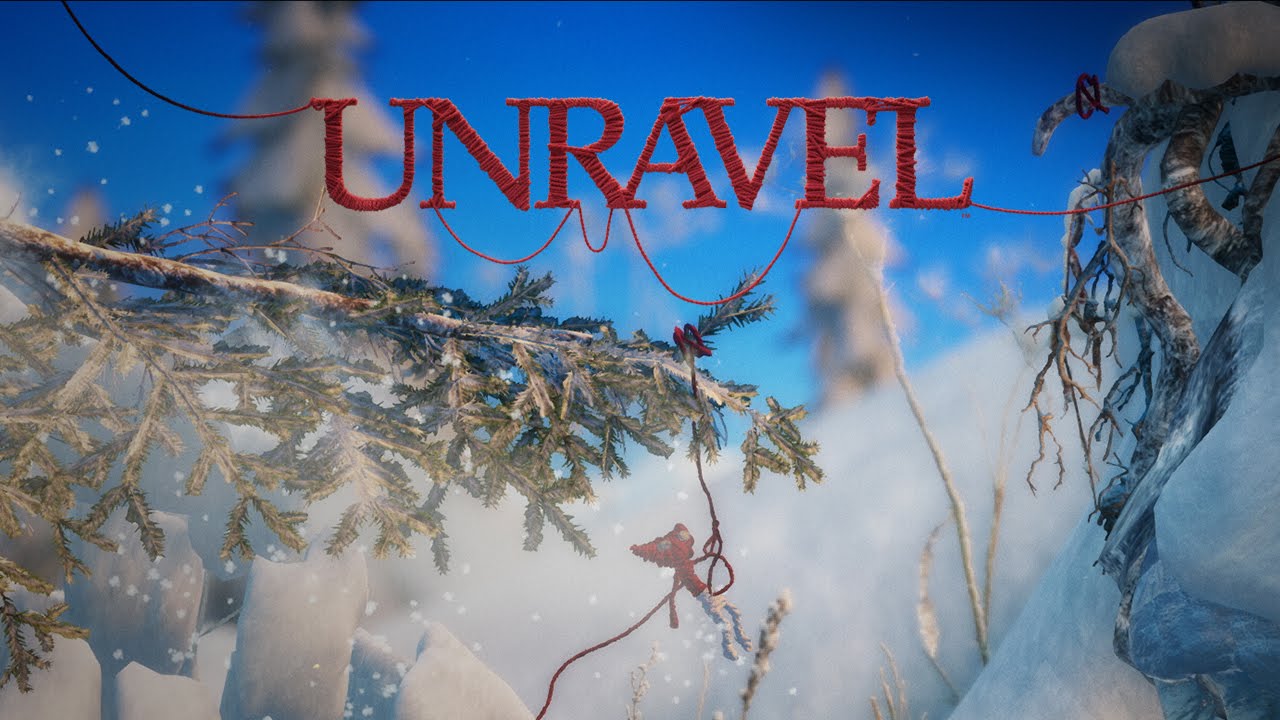 Make way for Yarny! Coldwood Interactive and Electronic Arts Inc. (NASDAQ: EA) today announced Unravel™ will be available worldwide on Feb. 9, 2016 via digital download on Origin™ for PC, PlayStation®4 and Xbox One. The Unravel trailer features new gameplay of Yarny—the tiny, new character made from a single thread of yarn—embarking on an adventure to reconnect the bonds of love.

“Gaming is a powerful platform, able to inspire players and touch their hearts. With Unravel, we’re hoping to do just that,” says Martin Sahlin, Creative Director at Coldwood. “Yarny’s quest is to mend broken bonds and the yarn represents the love and connection between people. Along the way, we’ll test your cleverness with environment-based puzzles inspired by our home in Northern Sweden.”

Unravel is a game all about overcoming obstacles, both big and small. Using Yarny’s small thread and big heart, players will traverse through the breath-taking, lush environments of Northern Scandinavia in this unique physics-based puzzle platformer. Some challenges are simple, like using Yarny’s thread to swing across a gap, or rappel down a tree. But others are more complex, and players will need to use Yarny’s thread in clever and creative ways to find the path forward. Whatever the case, no feat is too big for Yarny. Along the way, unlock a heartfelt story about love and longing, and the ties that bind, with Yarny as the red thread that runs through it all.

Unravel is developed in Umeå, Sweden by Coldwood Interactive and will be available for £14.99 in the United Kingdom. EA Access members can play Unravel before the Feb. 9 release, and get a 10% discount on the full game, only on Xbox One.